The England star has been the subject of interest from Real Madrid for the past two transfer windows and a big money offer may tempt Spurs to cash in on their talisman.

​Kane has scored 13 goals for Tottenham this season and won the Golden Boot at the World Cup in Russia earlier this year after netting six times for Gareth Southgate's side. 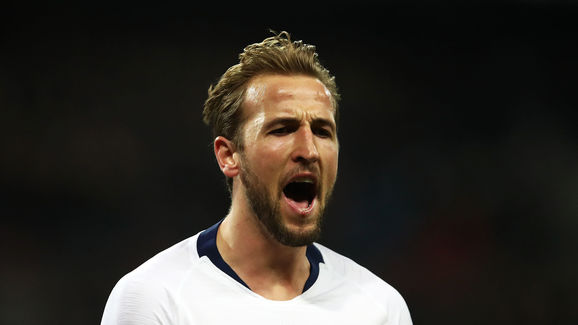 Yet despite signing a new £200,000-a-week contract in June, the 25-year-old may be persuaded to move to Spain, a scenario that Gibson does not want to happen.

Speaking to Eleven Sports as quoted by ​Sp​ortslens, the ex-Spurs striker admitted: "As a Spurs man, I don't want Kane to become the next big thing in La Liga.

"I've had that with Luka Modric and ​Gareth Bale for years - and I'm fed up with it. "In the end it will come down to what Harry wants. It's always hard for a player when the biggest clubs in the world want you."

Kane has been linked recently with a shock move to ​Barcelona, with the Blaugrana reportedly willing to offer Spurs £200m for the striker.

Reports in the ​Daily Star suggest that the English forward could make the move next summer as a long-term replacement for Luis Suarez. Mauricio Pochettino's ​Tottenham ironically face Barcelona in the Champions League on Tuesday, knowing only a victory at the Camp Nou will guarantee qualification for the last 16.

Kane will be looking to add to his tally of four goals in Europe after having scored, albeit in a losing effort, in the reverse fixture between the two sides at Wembley Stadium.