Spurs striker Fernando Llorente has expressed his desire to remain at White Hart Lane for the 2019/20 season.

The 34-year-old has been at Spurs for two years and his contract is due to expire at the end of the current campaign but, despite being an understudy for Harry Kane during his time in north London, the Spaniard is keen to extend his stay by at least a further year.

In an interview with Sky Sports, Llorente explained that, despite his wish to reach an agreement with the club regarding his future as soon as possible, his focus for the time being is purely on being successful on the pitch for the rest of the season. "We are playing super-important games every few days. We have a very, very difficult match against BournemouthChelsea

"We have to be focused on the job. In a few weeks I'm sure there will be time to think about my future and see what's best for everyone." 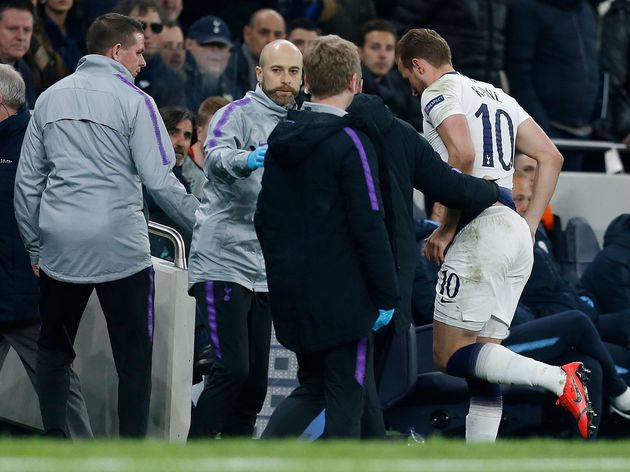