​Tottenham striker Fernando Llorente has admitted he wants to leave the north London club but admitted such a decision would hinge on chairman Daniel Levy.

Llorente travelled with his teammates to Spain on Tuesday, coming on as a late substitute as Tottenham secured a 1-1 draw in their final Champions League group match against Barcelona.

Despite featuring in the game, Llorente admitted to the El Larguero programme, as quoted by ​Mundo Deportivo, that, given the chance, he would be willing to seek pastures new.

The striker was asked about signing for his former club Athletic Bibao, and explained: “If I have the opportunity and they come to talk to me, probably, yes, is the truth.”

The 33-year-old has scored six goals in 38 appearances for ​Spurs since joining from ​Swansea in 2017 but has barely featured this term.

Similarly, Athletic Bilbao are struggling in La Liga, languishing in 18th and in dire need of reinforcements in the winter market. 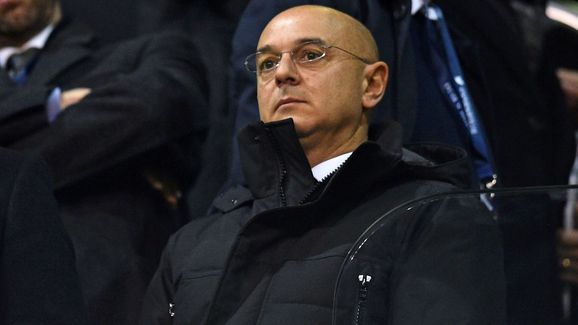 Nonetheless, no matter Llorente's desire to stop playing second fiddle to ​Harry Kane up front, he conceded such a decision would remain with the club's chairman.

“Come back now or in summer? I do not know. It does not depend on me," he added.

"To go out in the winter market they would have to talk to Levy and I cannot do anything.” 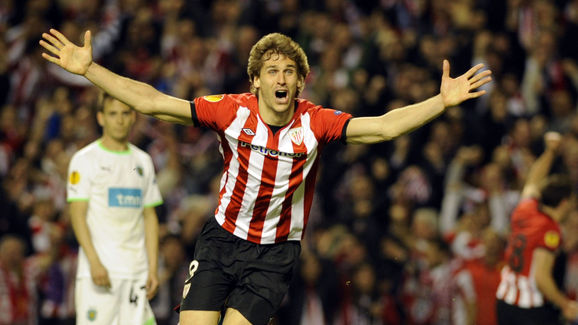 The 6'4 striker previously played for the northern Spanish outfit back in 2005 and spent eight years with the club , scoring 118 goals in in 333 appearances.