Tottenham striker Fernando Llorente could be heading back to his homeland in the upcoming transfer window, with Real Betis being one of the potential suitors.

The 33-year-old, who can boast a World Cup and European Championship to his name, has scored just one Premier League goal since joining the north London giants, and could decide to call time on his Tottenham tenure in the upcoming window. 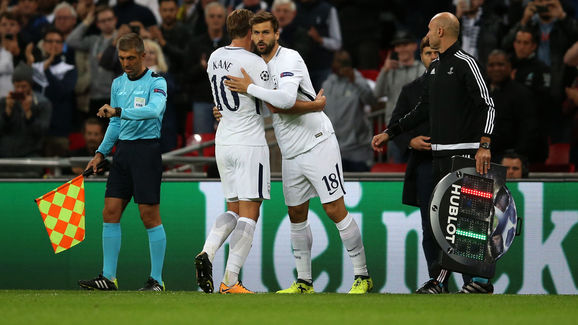 ​According to reports from ​ABC, Llorente's agent has made contact with La Liga side Real Betis over a potential move for his Spanish client. Time is running out on the striker's current contract, which ends on June 30 next year.

Furthermore, even if he does see out the remainder of his contract in north London, it is unlikely Llorente will sign any sort of extension due to the undesirable role he is currently playing under Pochettino, meaning he could be readily available for potential buyers.

The former Athletic Bilbao and Sevilla striker is highly regarded within the confines of the Spanish shores. Bilbao was where he had most success, scoring 111 times in 327 appearances for the club. Llorente has also notched seven times for the national team in just 24 appearances and would likely be welcomed back to La Liga with open arms. 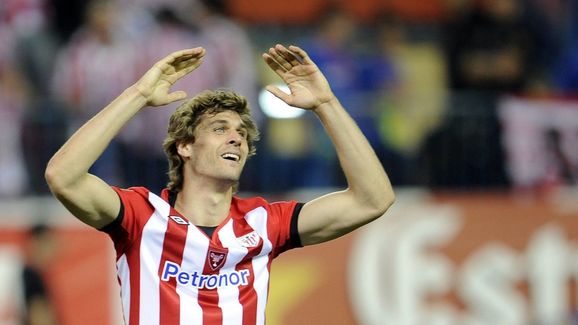 However, should ​Spurs be willing to sell, they would then face the task of replacing the 33-year-old with a striker willing to play a bit-part role behind their talisman ​Harry Kane. Not only are transfer fees typically inflated half way through the season, but Tottenham also have to contend with the ever-growing costs of their new stadium, making any transfer dealings in the upcoming window particularly difficult.

According to the ABC reports, Betis are not expected to take Llorente's agent up on his offer but news of the striker's availability will likely spark transfer interest from elsewhere in the country.