Plenty of extra info in the above about outgoings, particularly Janssen who could make his #Tottenham return for U23s against #Liverpool next week after making full recovery from foot injury. #thfc

That's according to Sky Sports' Lyall Thomas, who claimed on Twitter that Janssen has made a full return to training ahead of next week's clash with the Reds.

Since returning from his loan spell at Turkish giants Fenerbahce last season, Janssen has struggled for fitness and as a result, is yet to play for ​Tottenham this term. It's thought that a return to fitness will be viewed by the club as an opportunity to sell Janssen, rather than reintegrate him into the first-team picture.

The 24-year-old has endured a fairly uninspiring spell with the club since joining from AZ Alkmaar back in 2016. His debut season failed to capture the imagination as he scored just six goals in 39 appearances across all competitions as he proved to be an unworthy backup option to the prolific ​Harry Kane. 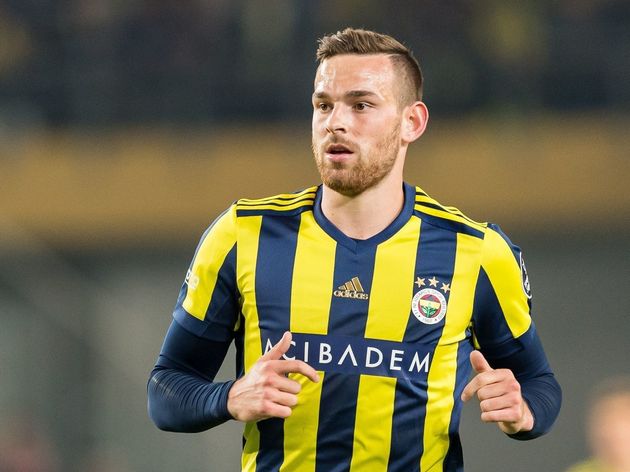