​Former Tottenham and England goalkeeper Paul Robinson believes manager Mauricio Pochettino is "better off" staying with the club, rather than moving to misfiring Manchester United.

Robinson, who spent four years as first choice goalkeeper in north London, has seen his former side get off to their best ever start to a Premier League season, with Spurs having won 10 of their opening 13 Premier League games.

As a result, Robinson believes that staying in north London is more beneficial to the Argentine boss, despite the club having forked out an additional £237m to building their new stadium, rather than investing in players over the summer.

"Tottenham did not spend in the summer," Robinson told beIN Sports​.

"I can't see the attraction of changing from Tottenham to ​Manchester United, given the current situation."

Robinson was speaking after Spurs' latest victory over Chelsea on Saturday, which saw goals from Dele Alli, Harry Kane and Son Heung-min wrap up a comprehensive victory for Pochettino's men over a team who were previously unbeaten in the ​Premier League. 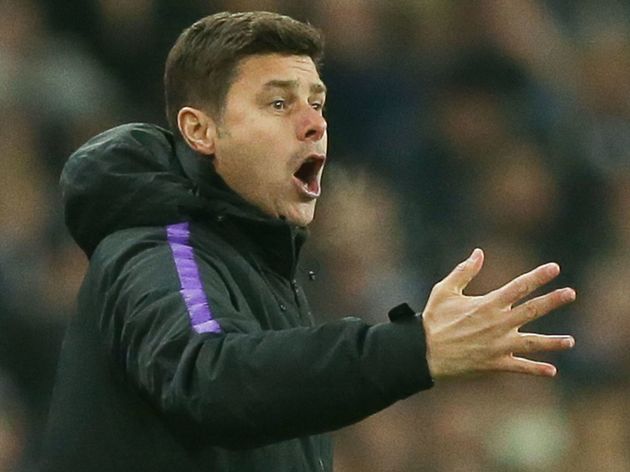 They now face a must-win Champions League game against Inter at Wembley on Tuesday night, before Pochettino prepares his side for the first north London derby of the season against Arsenal next weekend.