Former Tottenham Manager Claims Spurs Board Destroyed Everything He Created

​Former Tottenham Hotspur manager Andre Villas-Boas has claimed that the Spurs board 'destroyed everything' he created while in charge of the north London club.

Villas-Boas oversaw Tottenham's highest Premier League points tally while in charge of the side, and Gareth Bale became one of the best footballers in the world under his tutelage. Despite his good work though, the man known fondly as AVB lasted just 80 matches at White Hart Lane. 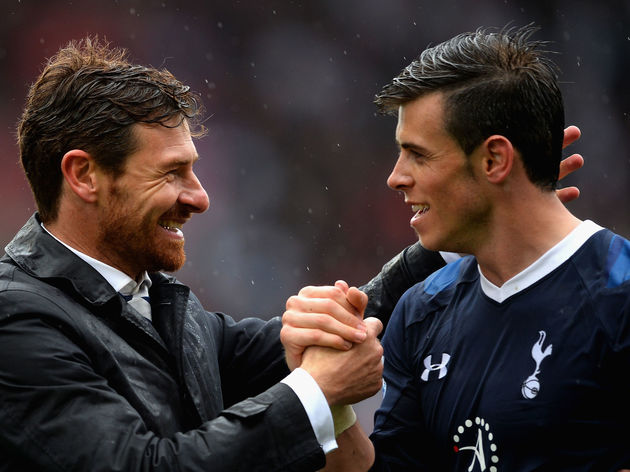 In an interview with ​Corriere dello Sport, Villas-Boas reflected on his time at Tottenham.

“The first season was magnificent in all aspects. We had a ‘short’ squad in terms of depth, but a great spirit and so much will. We picked up the most points in Spurs’ history with an incredible Bale who played behind Adebyaor where he was free to move, but also with Lennon and Walker who allowed us to have a good counter-attacking 4-4-2."

Despite the progress made under AVB, the Portuguese was unhappy with the way the club handled his transfer requests. “In April, we started planning for the next season. I offered some names to buy and sell, but during the transfer window, the board didn’t listen and quickly destroyed everything we’d created. I got an offer from Paris Saint-Germain, who wanted me, but I said no out of love for Tottenham. Maybe that was a mistake."