Spurs are set to be without a number key player absences which will weaken their attack over the next few months. Harry Kane and Dele Alli face spells on the sidelines after suffering recent injury’s whilst Son Heung-min is currently on international duty. Souness has named Christian Eriksen and Erik Lamela as players who must step up in the absence of the aforementioned stars. 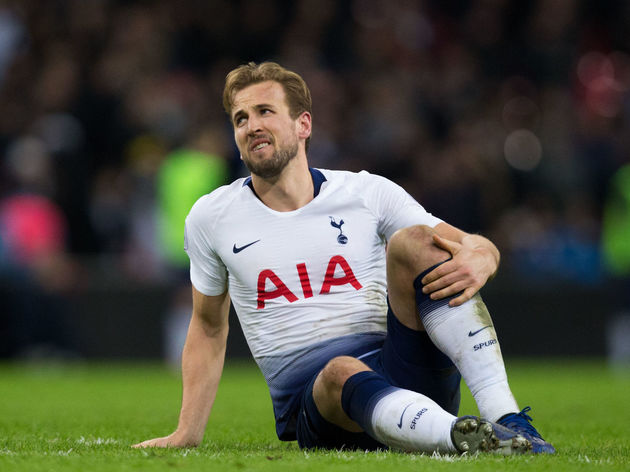 Reported by ​Football.London, Souness said: "the goalkeeper is fine, the back four is fine, the midfield you can shuffle and refresh up a bit. But no longer Dele Alli, no longer Harry Kane, no longer Son - that’s your biggest goal threat gone.
​

"Step up [Christian] Eriksen, who else gets you goals? They have to get more from [Erik] Lamela, people like that."
​

More than half of ​Spurs’ goals in all competition this season have come from Kane, Son and Alli. The forwards had found the net 39 times combined this season. Their presence in front of goal will be sorely missed.
​

The Sky pundit has called out the Dane and Argentine as players who must contribute more during this time. Both ​Eriksen and Lamela have scored four goals in the ​Premier League this season, and Souness believes these players have to step up. ​Harry Kane is set to be out until March while ​Dele Al​li's time scale has yet to be announced. If South Korea were to progress to the final of the Asian Cup on 1st February, Son could miss Spurs next four games.