Harry Kane has admitted that England were given "a wake up call" in their 2-1 defeat to Czech Republic on Friday night - and has called for his team to improve ahead of upcoming fixtures.

The Three Lions' captain gave his side the perfect start after converting a penalty in the fifth minute, but that was to be the high point of a rather dismal showing from England, who lacked cohesion and any sort of plan from the get go. The ​Tottenham striker said, as reported by The Sun, that he felt as though himself and his teammates should've have been better. It was the first time England had fallen to defeat in a qualifier in ten years.

"We weren’t fighting, we weren’t pressing as much as we do. We gave the ball away too cheaply, especially in the first half. 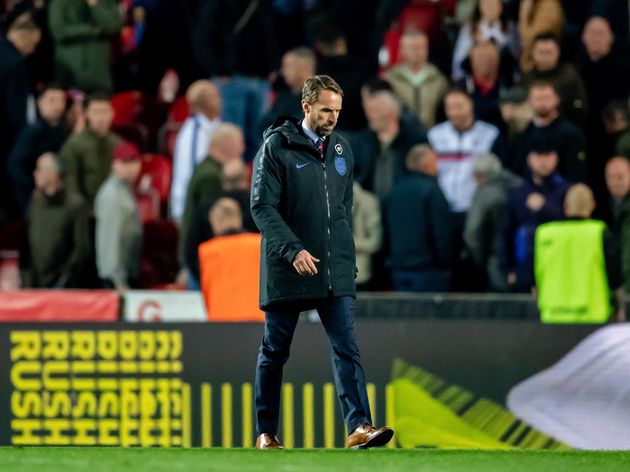 England's last defeat in the qualifying stages came against Ukraine in October 2009, but they maintain a good position in their group - sharing top spot with Czech Republic with 12 points.

Their next fixture takes place against Bulgaria on October 14, before two matches to close the group against Montenegro and Kosovo next month.