Kane suffered the problem during the New Year’s Day defeat against Southampton and was withdrawn 15 minutes before the end when Spurs were chasing the game. A report from the Daily Mail explains that initial tests and a first scan were conducted the day after the game on Thursday, but a second scan on Friday is now expected to provide a ‘definitive diagnosis’ and a more accurate picture of his expected recovery timeframe.

The newspaper suggests that Kane himself is worried about being sidelined for a ‘lengthy period’. A rough estimate of three to eight weeks depending on the severity of the potential tear is offered, but either way he will miss important upcoming games.

Spurs manager Jose Mourinho appeared concerned when he spoke about the injury immediately after the Southampton game on Wednesday: “I think it’s negative. For Harry to come out is negative. Hamstring is always a negative.”

Spurs are due to face Middlesbrough in the FA Cup third round on Sunday and will host Liverpool in their next Premier League game on 11 January. There are also big games against Manchester City, RB Leipzig and Chelsea on the calendar before the end of February. 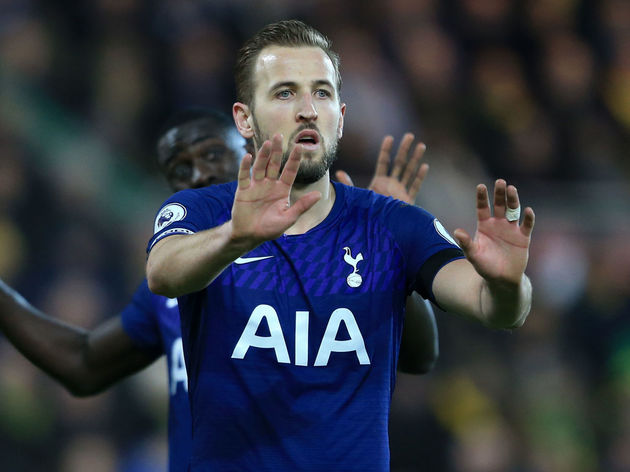 That game against Chelsea in around seven weeks will be particularly crucial in the hunt of a top four place and Champions League qualification. Kane will be desperate to be back in time.