​Tottenham striker Harry Kane has denied accusations of diving in the closing stages of the north London derby on Sunday to try to win his side a potentially match-winning penalty.

With the game level at 2-2 going into stoppage time, Kane went down in the box following a challenge from Sokratis 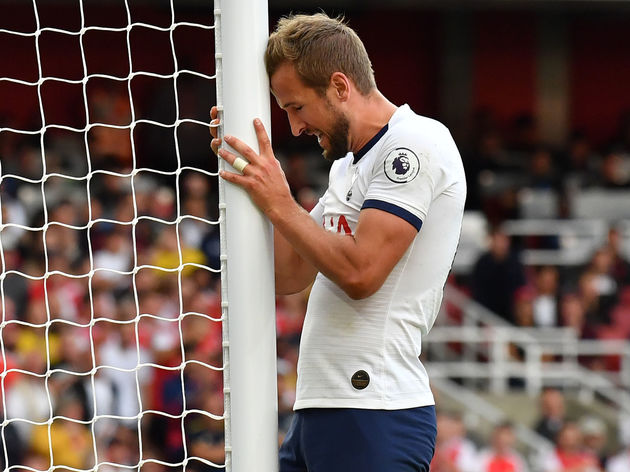