​Harry Winks is excited by the £65m record signing of Tanguy Ndombele from Lyon, revealing he has heard a lot of positive things from teammates about him.

Ndombele signed for Tottenham this week, signalling a huge statement of intent from the north London outfit. 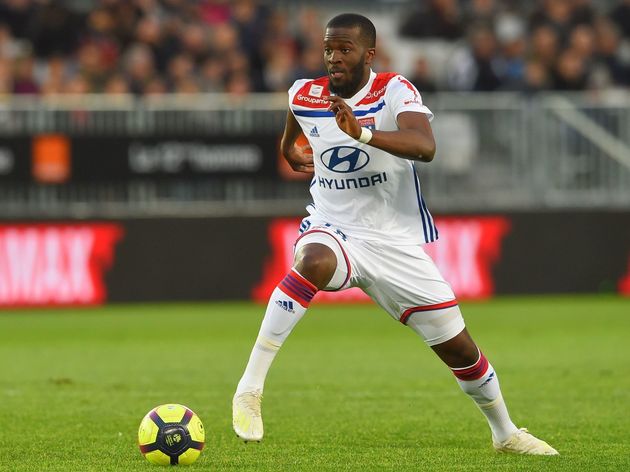 Winks told ​TalkSPORT that a lot of players have given him good reviews of the Frenchmen, and he now cannot wait to get back to training with ​Tottenham next week to link up with him.

"From what we've heard and the clips we have seen of him he looks like a fantastic addition to the squad and we're looking forward to welcoming him when we get back in." Winks also believes that the signings of Ndombele and Leeds winger Jack Clarke signals the club's intentions and the manner in which they want to move forward.

"It's an exciting time for us and it shows the ambition of the club and where we want to go this season and what we want to achieve. Bringing players in is only going to be beneficial to everybody involved. The Englishman is likely to play alongside Ndombele and Sissoko in the middle of the park next season. However, suggestions are that Spurs aren't done bolstering their midfield, ​with Giovani Le Celso and Dani Ceballos being heavily linked.