​Tottenham Hotspur midfielder Harry Winks has revealed his frustration towards fans who see him as too injury-prone, insisting that his fitness struggles are behind him now.

Since 2017, Winks has missed a number of games with various ankle injuries, whilst he was forced to have surgery on a groin problem towards the end of last season. However, speaking to the ​Daily Mail, Winks insisted that he does not deserve to be labelled as injury-prone, claiming that his appearance record speaks for itself. 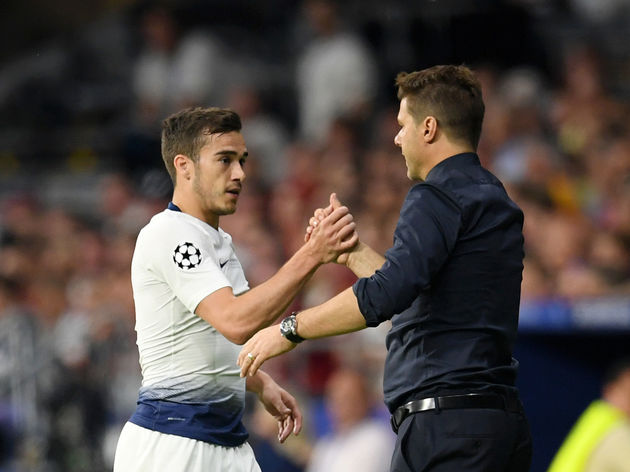 "As long as I can keep my body on top of things and get the right amount of rest and recovery, things will take care of themselves."

Winks, who has established himself as a vital part of Mauricio Pochettino's side, is expected to line up for ​Spurs alongside record signing Tanguy Ndombele next season, and the England international insisted that he had been impressed with the Frenchman since he arrived.

"I am sure he will slot in fine but it is important the rest of us make him feel comfortable because settling into the ​Premier League can be difficult."