​Tottenham midfielder Harry Winks has credited Mauricio Pochettino's tough love for helping him overcome his various injury problems, as well as aiding his development as a player.

The 22-year old has featured prominently for his boyhood club this season, and has been ever present in their Champions League campaign thus far.

Winks has had a difficult time with injuries since breaking into the Tottenham first-team setup; an ankle injury suffered against Burnley two seasons ago was the root cause of his recurring injury problems which eventually cost him a place in England's World Cup squad. The England international feels, however, that he's now getting back to his best after regaining full fitness.

“It was a difficult time, one of the most difficult times of my career and my life as well,” Winks said, in an interview with the ​Daily Mirror.

“It was relentless, almost every day, not getting better and it came to the point where I had to have an operation and have surgery to get back.

“It originally happened a couple of seasons ago at ​Burnley and I came back, got myself fit which was great and I played in some big games against ​Real Madrid. But I was always playing with a little bit of pain but the time I felt it the most was after Rochdale away in the FA Cup." 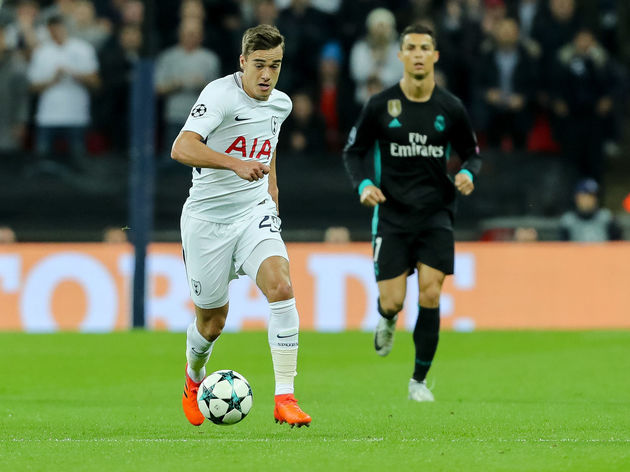 Winks credits Pochettino for helping him overcome his injuries, revealing that he encouraged him to play through the pain in difficult times. He also proclaimed his love for the club he has supported since he was a young boy.

"I’m just a ​Tottenham fan living the dream, basically. To play for Tottenham it was always an absolute dream to have all the kits. Like the kids here today, they dream of playing for Spurs and I’m exactly the same."