​Tottenham midfielder Harry Winks has admitted to modelling his career on Barcelona and Spain legends Xavi and Andres Iniesta, citing his preference for technique over power.

Winks, 22, has made 24 appearance for Spurs this season, primarily at the heart of their midfield despite his slight frame, with t 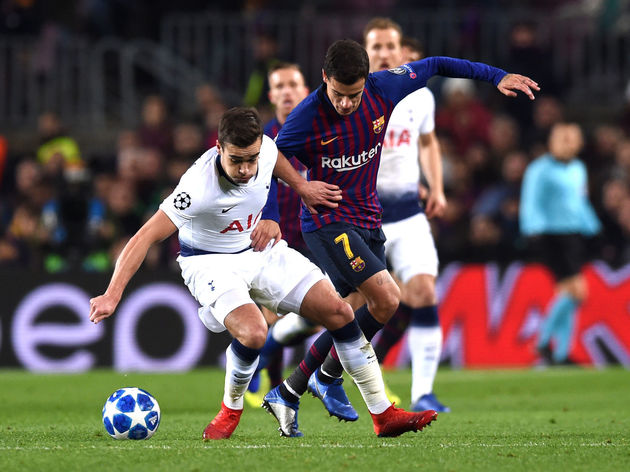 Speaking to ​The Mirror, he said: "

"We’ve all come through the same way through the club, you get drilled and coached into the academy. You learn how to play for Tottenham, what it means to play for Spurs and you can bring those habits in to the first team."

13 Spurs academy players with pro debut given by Mauricio Pochettino:

​Tottenham have made a good start to the season under Mauricio Pochettino, with the club just six points off the ​Premier League summit, as well as having the Carabao Cup semi finals and Champions League knockout stages to look forward to in 2019.

It's clear that Spurs have progressed under the Argentine, with Winks confident the club can cap their improvements with silverware. "But our main priority is to just try and improve every season, which we are doing, and hopefully a trophy will come at the end of that as a reward for all the hard work. We work really hard, we are improving and hopefully we can come away with some silverware."