​Tottenham Hotspur goalkeeper Hugo Lloris has spoken about how his bond with manager Mauricio Pochettino has been strengthened following his ban for drink driving.

Spurs' captain was pulled over by police in August after being spotted doing 15mph in a 30mph zone and driving through a red light. He subsequently pleaded guilty to being more than two times over the legal drink-drive limit and received a £50,000 fine, with his actions receiving wide condemnation from the footballing community and beyond. Despite the furore that followed, the World Cup winner has declared that the event brought him closer to Pochettino. Discussing their affinity, he stated: "It is a special and strong relationship, and has been from the start -- ever since his first telephone call after the 2014 World Cup."

Lloris featured in ​Spurs' match at ​Manchester United a mere three days after the arrest, with his manager rushing to embrace the 32-year-old at full-time. "I remember Manchester very well," he said to French newspaper ​L'Equipe. "I know what happened from the inside, and he was there, as were his staff. It's an accident that serves as a lesson to you, and you move on.

"There was a lot of reaction, but you have to stay outside of all that. I made a mistake. I accept it and I'm still accepting it, because 20 months without your licence -- now I have all the taxi apps." 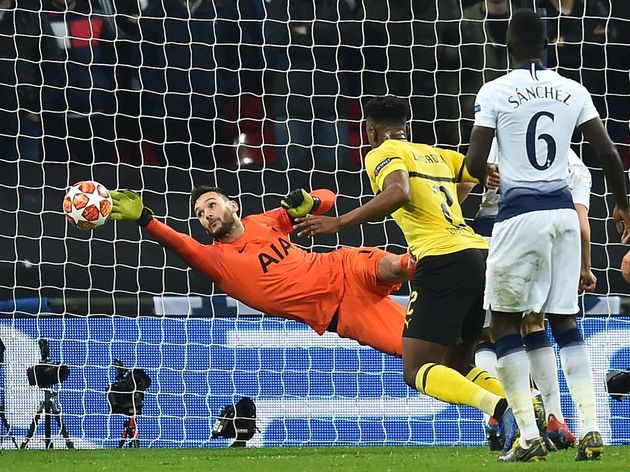 The Frenchman, who has had a testing season since the incident, went on to praise Pochettino's work at the ​Premier League club. "The Tottenham project is the Mauricio Pochettino project," he continued. "He has been there for years -- he has done extraordinary work and even though he's not yet been rewarded with trophies, it's very, very high level stuff.

"I'm not going to hide it. It's more than a classic captain-coach relationship. But we know how to separate things. There is a lot of respect between us."