​The latest round of international fixtures - be it Euro 2020 qualifiers or friendlies - saw no fewer than 17 ​Tottenham players represent their respected nations, much to the delight of Mauricio Pochettino at this stage of the season I'm sure.

With club football making it's return this weekend, when Spurs face a title-chasing Liverpool at Anfield, here's how their players fared during the international break. 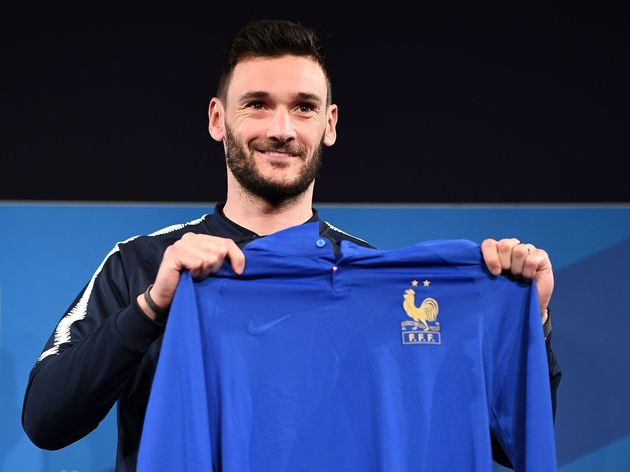 The 2018 World Cup winners got their Euro 2020 qualifying campaign off to a perfect start with routine wins against Moldova and Iceland to put them top of Group H after two games.

National team captain Hugo Lloris played the full 90 minutes in both games, with the only negative for the 32-year-old being conceding a late Vladimir Ambros consolation goal during the 4-1 win against the Moldovans, although did keep a clean sheet in the next game, a 4-0 win.

Moussa Sissoko meanwhile saw precious little game time, with his only glimpse of action coming as a 90th minute substitute for Chelsea's Olivier Giroud against Iceland at the Stade de France. Both ​Toby Alderweireld and Jan Vertonghen played full games during the international break, with the central defenders part of a back three for Belgium in Group I wins against Russia (3-1) and Cyprus (2-0) to begin their Euro 2020 qualifying campaign with a 100% record.

The pair would've kept two clean sheets rather than just one while on international duty had it not been for Thibaut Courtois' howler to gift the Russians an equaliser in Brussels, otherwise it was a fairly uneventful pair of games for the centre-backs. England national team captain ​Harry Kane scored in wins against the Czech Republic (5-0) and Montenegro (5-1), taking his tally to 22 goals in 37 for his country, while ​Dele Alli got more minutes under his belt since returning from a hamstring injury, playing 63 and 64 minutes respectively.

Spurs teammate ​Danny Rose put in a solid performance in the win in Podgorica, but was unfortunately the victim of vile racial abuse by a section of home supporters. The victory was overshadowed as a result. Elsewhere, ​Eric Dier managed just 17 minutes against the Czech Republic ​before being forced off with a hip injury, while ​Kieran Trippier was an unused substitute for both games as England made it two wins from two to begin their Euro 2020 qualifying campaign. Denmark played out entertaining draws in both their games during the international break, with ​Christian Eriksen having a major impact in each fixture.

The 27-year-old netted a penalty three minutes after coming on in a friendly against Kosovo - taking his tally to 13 goals in his last 19 caps -  in a game that finished 2-2, Like Son, ​Davinson Sanchez played 90 minutes in both friendlies for Colombia during the international break.

The 22-year-old helped Los Cafeteros keep a clean sheet in their first game, a 1-0 win over Japan, although couldn't prevent a 2-1 defeat to South Korea in their next game, with his aforementioned Spurs teammate scoring the game's opening goal to added insult to injury. ​Ben Davies played in just one of Wales' two internationals during the break, with his omission from the side that secured a late 1-0 win over Trinidad and Tobago in a friendly leaving him fresh for their opening game of their Euro 2020 qualifying campaign against Slovakia.

Starting at left-back against the Slovaks, and playing 90 minutes, the 25-year-old helped Ryan Giggs' side seal a narrow 1-0 win at the Cardiff City Stadium, earning a clean sheet in the process. 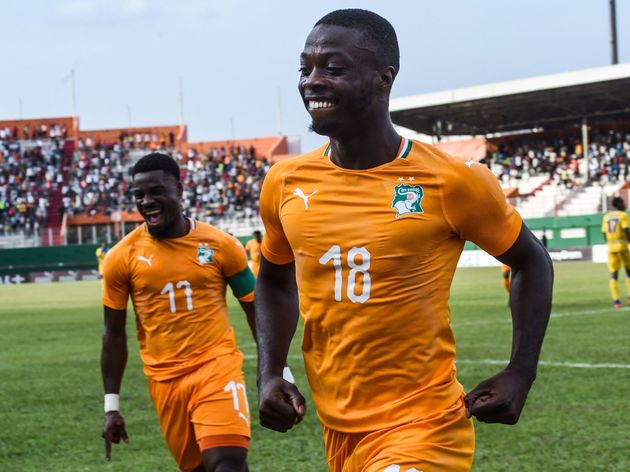 While the international period proved to be a successful one for the Ivory Coast, who booked their place in the African Cup of Nations finals later this year with a 3-0 win over Rwanda in their final group game, ​Serge Aurier had a difficult time of it, ​playing just 30 minutes before being substituted with a hamstring injury.

It meant the 26-year-old missed his nation's next game, a 1-0 win over Liberia in a friendly, with a return date for the full-back still unknown. Like Aurier, Victor Wanyama was representing in nation, Kenya, in an Africa Cup of Nations qualifier against Ghana, in what was their only game during the international break. With both sides already securing their place in the finals, the result mattered little, although the Spurs midfielder couldn't prevent his country losing 1-0.

Elsewhere, Juan Foyth earned just his second cap for Argentina in a 3-1 defeat to Venezuela in a friendly, with the centre-back playing the full 90 minutes, and was an unused substitute for La Albiceleste's 1-0 win over Morocco in their other game.

Finally, although he's made just one senior appearance for Spurs, Anthony Georgiou, who is currently on loan at Segunda Division B side Atletico Levante, played 90 minutes in Cyprus' opening Euro 2020 qualifier, a 5-0 win over San Marino, before coming on at half-time during a 2-0 defeat to Belgium in their second game.