Vertonghen tried to continue but eventually had to come off when he disturbingly struggled with the use of his legs, and it's now been confirmed that the Belgium international will now miss the club's match against Bournemouth this weekend. 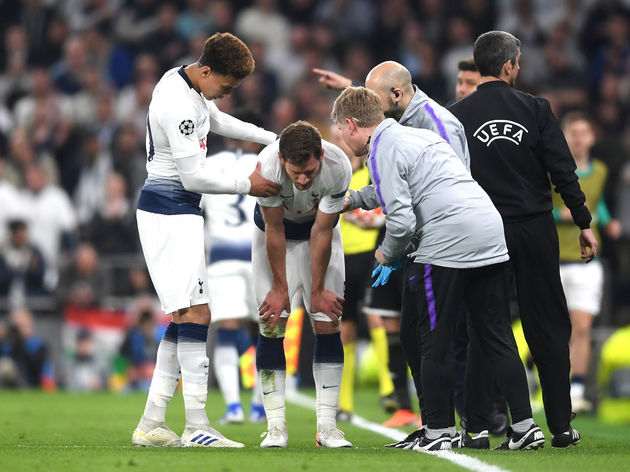 Not the way I wanted the game to go last night. Feeling ok today. Thanks to both sets of fans for the positive messages  #UCL #COYS pic.twitter.com/I9l4GaBznX

Vertonghen, one of a quartet of players in north London who used to play for Ajax, spent nine years on the books in Amsterdam before leaving to join Tottenham in 2012.

He made 220 appearances for