Jose Mourinho has said Tottenham must avoid ​playing Ajax at their own game if they are to reach the Champions League final, saying that utilising their superior physicality is how Mauricio Pochettino's side should look to win the tie.

Spurs overcame an incredibly strong Manchester City side in the quarter-finals. but now find themselves as favourites to conquer the Eredivisie leaders and reach a first ever Champions League final. 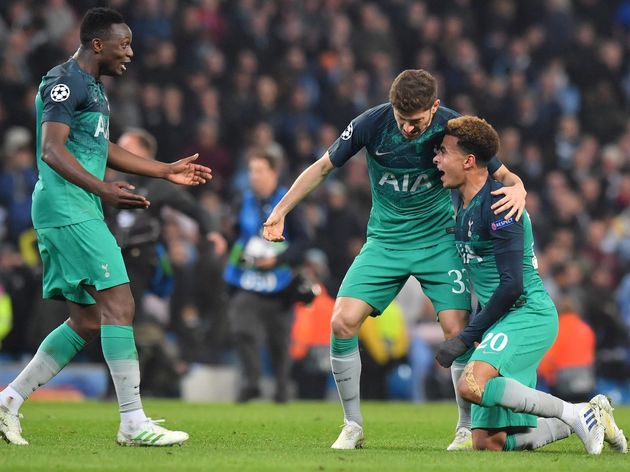 The Dutch side have heavily impressed on their run so far, upsetting the likes of Real Madrid and Juventus by taking advantage of their opponents' open approach and tearing them apart with their incisive football at times.

And Mourinho - who watched his ​Manchester United side comfortably beat the Amsterdam giants in the 2017 Europa League final - said that greater focus on their physicality, rather than attractive football, is the key for ​Tottenham, given that they lack the quality of the likes of Liverpool and Barcelona.

"If you play against Ajax in the way they want to play you have the risk that they are better than you. 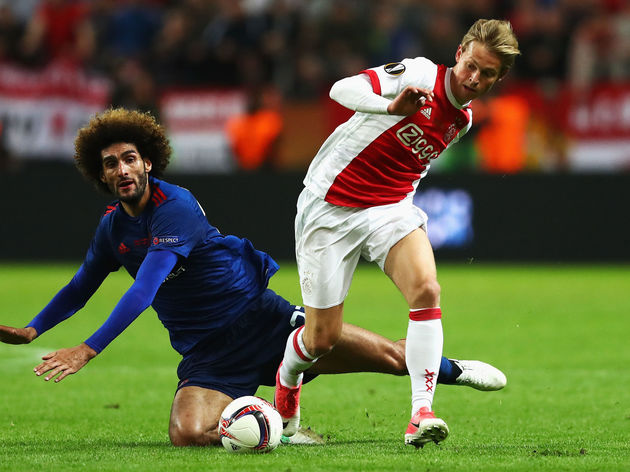 "If I see for example Ajax play Barcelona or Liverpool in the final, if they reach the final, I think Barcelona and Liverpool can beat them playing their own strength, but when your quality is not there, you have to go to the strategic point of view and give them what they don't want."

The sides will meet in London on 30th April, with the return leg at the Johan Cruyff Arena one week later, and the winner will face either the Reds or Barca in Madrid next month.