​Manchester United manager Jose Mourinho was spotted in the stands during last week's UEFA Nations League clash between Belgium and Iceland, with the club linked with moves for Belgians Toby Alderweireld and Axel Witsel.

With Romelu Lukaku injured, there was much speculation around why Mourinho would opt to travel to Brussels, with Marouane Fellaini the only United player involved in the match. Mourinho has regularly been spotted at international matches as he scouts any potential transfer targets for the club. 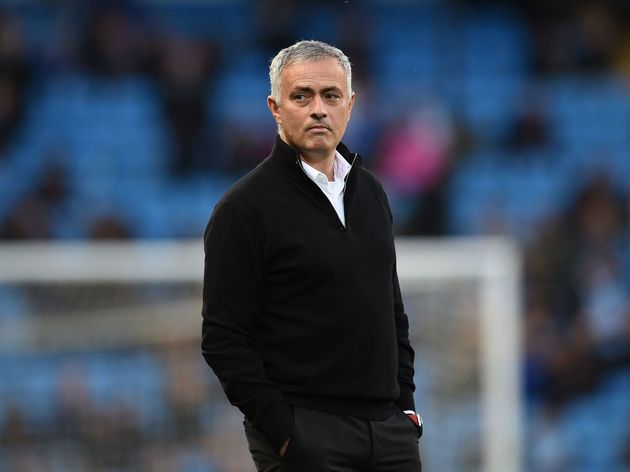 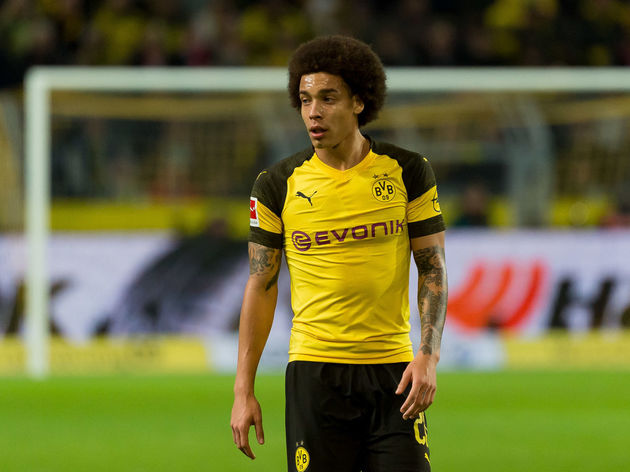