​Tottenham centre back Juan Foyth has revealed he is working to improve the physical side of his game after being given advice from Spurs manager Mauricio Pochettino.

Foyth has made seven Premier League starts for the Lilywhites so far this season, having made only eight appearances in all competitions throughout the course of the previous campaign. The Argentine was handed his away league debut against Wolves in November, a game he will not remember fondly as he conceded two penalties in a 3-2 win for Spurs. However, he bounced back quickly, scoring his first goal for the club in a 1-0 win at Crystal Palace later that month.

Foyth is keen to improve the physical aspects of his game following conversations with Pochettino, who was a centre back himself during his playing career. 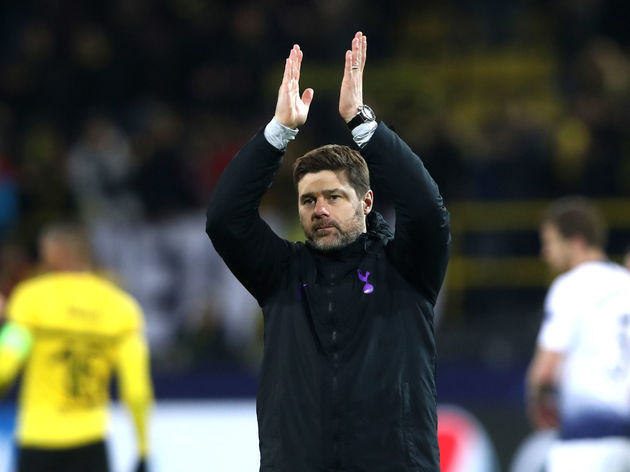 "He [Pochettino] was a central defender and gives me very good tips to be better, more aggressive."

Although he has not featured for ​Tottenham since a 2-1 loss to Burnley in February, the

21-year-old could see more playing time after his side progressed to the quarter-finals of the Champions League thanks to a 4-0 aggregate win against Borussia Dortmund before the international break. For now, the focus for Foyth and Pochettino will be on Tottenham's next match, which sees them travel to Anfield to face current league leaders ​Liverpool on 31 March.