​Juventus are said to be showing an interest in Tottenham striker Harry Kane, and could even offer Paulo Dybala in exchange in order to persuade the north London side to part ways with their star man.

Kane made a strong start to the season with Spurs, finding the net on 17 occasions in just 25 appearances in all competitions. However, he has not featured 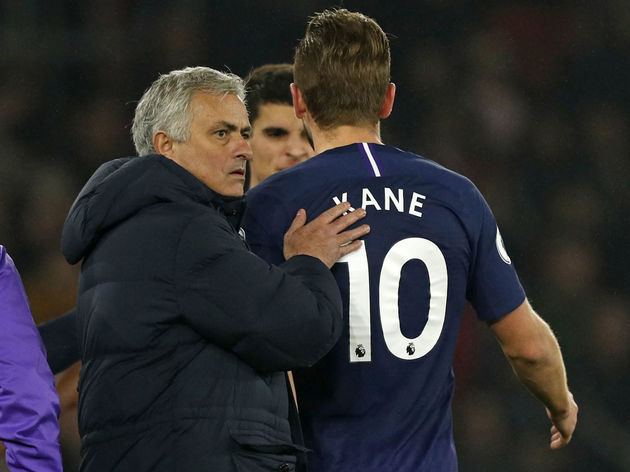 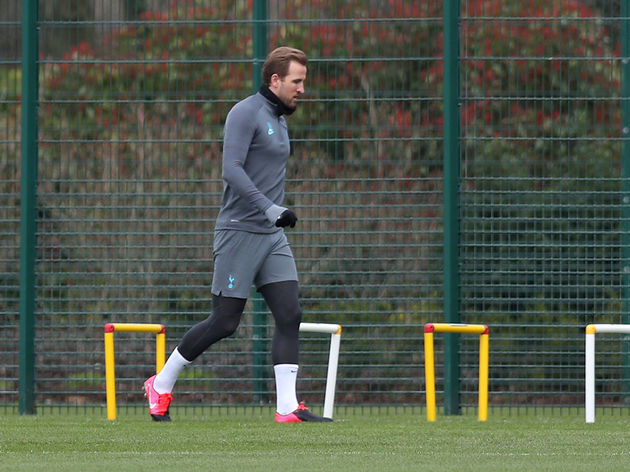 ​as per 90min sources