​Atletico Madrid defender Kieran Trippier has discussed his final season with Tottenham Hotspur and how he learned that there was no longer a place for him at the club.

The 28-year-old opted to seal a huge move to Spain in the summer and recently opened up about his ​excitement at working with Atletico manager Diego Simeone - insisting that the boss will make him a better defender. 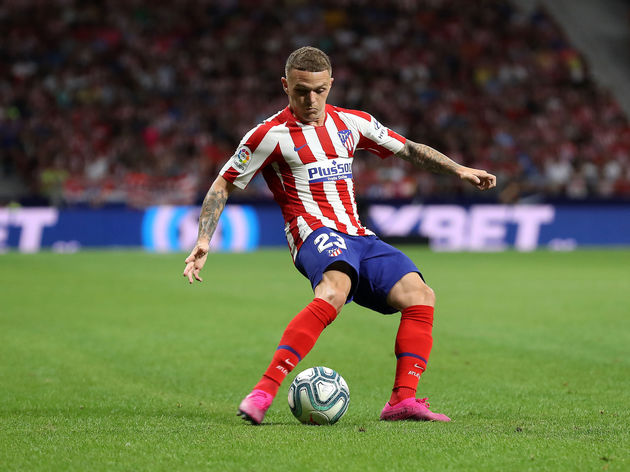 Now, speaking to ​The Telegraph, ​Trippier confessed that his last season with ​Spurs was a disaster, adding that there were a number of factors which contributed to his downturn in form.

He said: "The whole of last season I had no excuses. My [bad] performances started after Christmas because I thought I had an OK first half of the season if I’m honest, but then it was just like a car crash. It just went ‘bang’, things weren’t going my way, I wasn’t playing well.

“I was hearing a few rumours that I would be going at the end of the season, but it wasn’t the right time to speak to the manager or the club about it. That was playing on my mind for a few months, which it would you know, you are hearing things. I tried to block it out. I tried to do my best at Tottenham last season, I wasn’t going into games not trying.

“I spoke to my wife and I spoke to my brother, who I speak to all the time, and decided to pull the manager [Mauricio Pochettino] in pre-season to see what was going on.

“I had a conversation with the manager, a meeting with the chairman to see what my future was and I didn’t get the impression that they wanted to keep me. It is football. It happens. “It’s disappointing. I gave everything for the club and I wanted to stay, I had another couple of years left, but everything happens for a reason. Me and the manager didn’t leave on bad terms, he has done a lot for me and I respect him highly.

“Tottenham probably got rid of me at the wrong time because I just needed that four-week rest for recovery, because I was struggling with injuries, to come back fresh and ready. So, maybe I could have stayed, but I’ve got no regrets. I’m at ​Atletico now and I’m just looking to the future.”