Former Lyon and Porto striker Lisandro Lopez has opened up about his time in Europe, expressing his disappointment at not being afforded the opportunity to play in the Premier League. The 35-year-old, who now plays in his native Argentina for Racing Club, has suggested that his experience in Europe put him off from making a return to play in the continent.

Lopez made a name for himself in Europe with Porto to begin with, scoring 63 goals in 142 appearances for the Portuguese giants - including winning the Portuguese golden boot in the 2007/08 season. He moved to Lyon and scored 82 goals in 168 games, but his deteriorating relationship with then-manager Remi Garde put a premature end to his career in Europe. “After three years and nearly 80 goals, the manager (Rémi Garde) decided to play me on the left and Gomis up top, ​Lacazette on the right and Grenier or Gourcuff behind. I wasn’t happy," said Lopez, as reported by ​Identidad Racinguista 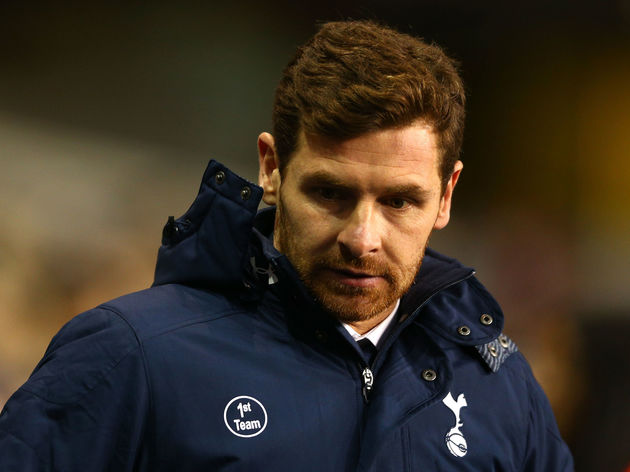 “A week from the end of the transfer window, Villas-Boas called me to play for Tottenham. We agreed everything, and the chairman again shut the door. That’s when I learnt that AVB had made an offer for me with Chelsea, but no one ever told me. I was so disappointed that I promised myself to never play in Europe again.”