Mourinho sides are rarely characterised by poor defences, but United have already conceded 21 times this season, the sixth most in the Premier League. Their issues at the back have prompted the Portuguese to re-enter the market for a centre back, and Alderweireld seems to fit the bill. 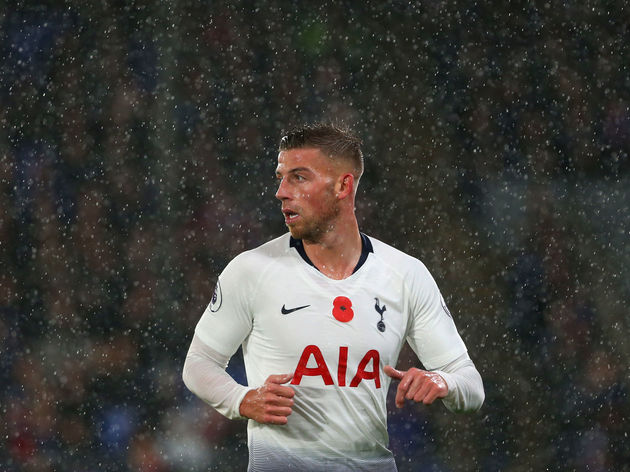 According to the Evening Standard, Mourinho travelled to Belgium to cast a watchful eye over Alderweireld It's understood that whilst Mourinho has been made aware that money will be available to him in January, the club will still have the power to veto any targets the Portuguese attempts to pursue, as they did a couple of months ago.