Former Arsenal defender Martin Keown has revealed he believes Eric Dier can become a top central defender, should he make the required improvements to his game.

Dier has played as a central defender and a central midfielder during his career at club level with Sporting CP and Tottenham as well as at international level with England, with the 24-year-old currently preferred as a holding midfielder. 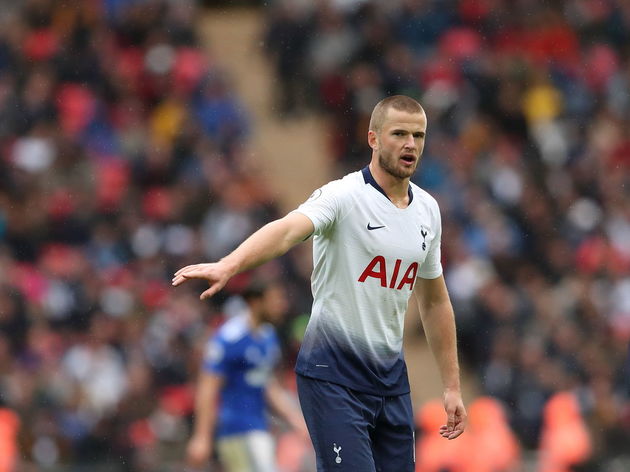 He has been an effective member of ​Tottenham's midfield since he transitioned to his new position, although is a versatile player and has been used as an extra defender on a number of occasions, with one ​Premier League legend in particular offering an alternative suggestion.

Speaking on his 'Tackle Keown' column for the ​Daily Mail, Keown insisted that ​Dier can indeed become a top central defender should he make the necessary changes to his game. He said:

“Dier has the ability to be a top centre half but he needs to be quicker in and around the box. “Look at the goal England conceded against Croatia. He does not come up to the ball with enough urgency or aggression. If he reacts quicker, he blocks the shot rather than see it deflect off him and in.

"As a centre back, Dier is nearly there. He is rugged, powerful, strong and can play. Now he must be more ruthless and red alert.”

It certainly is a compliment from someone who knows a thing or two about the position, whether or not Dier takes on his advice or whether Tottenham wish to change his position again is a different story. In the meantime, he'll be looking to continue his and Tottenham's impressive start to the season when they host Chelsea on Saturday evening.