Tottenham manager Mauricio Pochettino has admitted he may not be given the time to rebuild his side, after a draw with Sheffield United did little to relieve the mounting pressure on the Argentine.

Spurs were flying high last season, and though a fairly drastic dip in league form towards the end of the season saw their status as a third title challenger evaporate, a top-four finish and a ​Champions League final represented a successful season.

The cracks that were beginning to show have moved front and centre since August, however, as they sit in the bottom half of the table, already 11 points off the top four at the 12-game mark.

As it stands, Tottenham are on course for 44 points this season.

Their ​draw in Sheffield on Satruday, coming thanks to a David McGoldrick equaliser after Son Heung-min had given them a fortunate lead, made it four league games in a row in which they dropped points from winning positions.

That demonstrable fragility has some questioning whether Pochettino still has the Midas touch and whether relieving him of his duties may now be the best course of action. 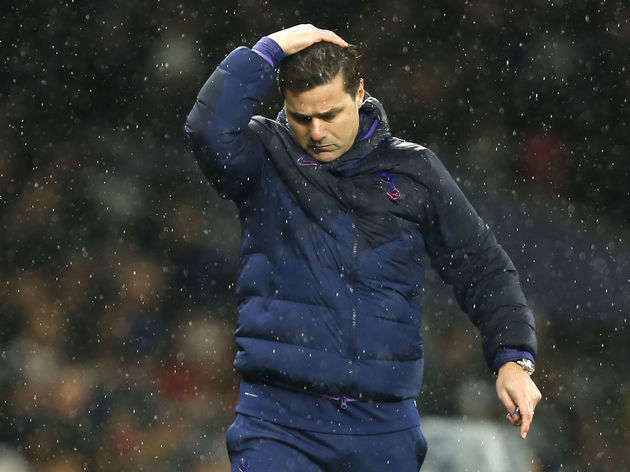 "We are building a team during the season, while competing in the Champions League and ​Premier League

"You expect better results than you get. Of course, we are in a process to build and we'll see if we have time to build what we want."

​Tottenham have a couple of weeks to reflect on their recent shortcomings and will know that they will have to hit the ground running upon their return to league action at West Ham in order to make sure of their manager's future.