Mauricio Pochettino has admitted that Tottenham's lack of energy ended up costing them during their 3-1 defeat to Wolves on Saturday.

Tottenham were the dominant force during the first-half, but they faded in the second period and shipped three late goals, leading to their first defeat since the start of December. 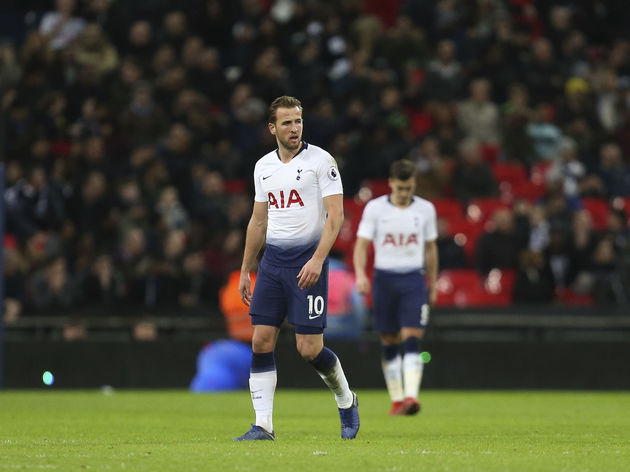 Speaking to ​Sky Sports, Pochettino suggested that the busy Christmas period took its toll on his ​Tottenham players and their level of performance dropped as a result.

"In the second half we started to feel the effort from [the amount of] fixtures and everything. We needed more energy.

"We were a little comfortable because they played so deep. When you don't kill the game, in a period when it is so tough to play every three days, it is tough."

​Wolves have been performing well against top six sides all season and Pochettino claimed that the result was a reflection of the competitive nature of the Premier League.

"The Premier League is so tough to play," he added. "Any team can beat you. We drop a little bit in our focus and our concentration in the last 20 minutes. 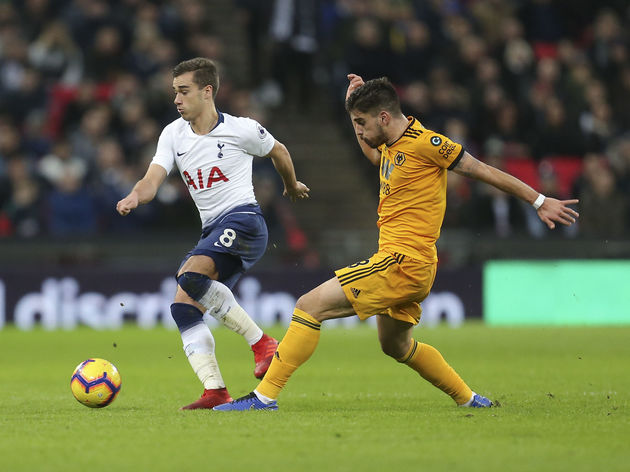 "This period is so tough. It is not easy for the player to compete at their top level. I need to back them and we go again for the next game."