​Tottenham Hotspur could be dealt another defensive blow with Juan Foyth reportedly suffering a facial injury while on international duty with Argentina.

The 20-year-old has been a regular fixture in Mauricio Pochettino's side in the absence of Belgium international Jan Vertonghen, who is currently sidelined with a hamstring injury. Foyth made his first Premier League start for Spurs in a 3-2 win against Wolves and has since scored his first goal for the club in their most recent game at Crystal Palace.

He appears to have picked up a knock with the national side however, with Argentine media outlet TYC Sports reporting that Foyth picked up the injury in training. 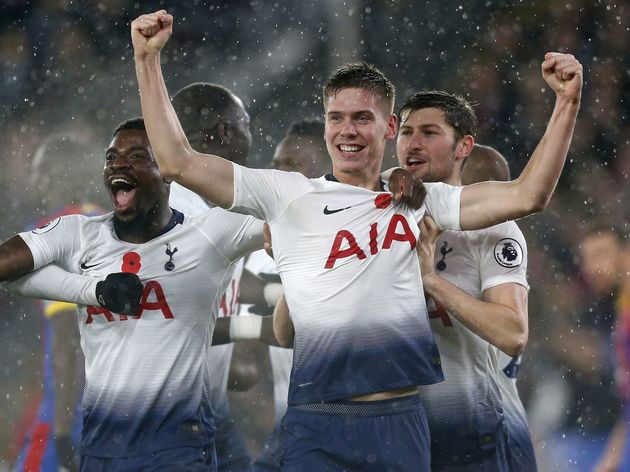 Foyth did, however, feature for ​Everton

Spurs face ​Chelsea in a much anticipated London derby when the ​Premier League returns on Saturday and the former Estudiantes player will be hoping to continue making a good impression, in what could be his first big match in a Lilywhites shirt. 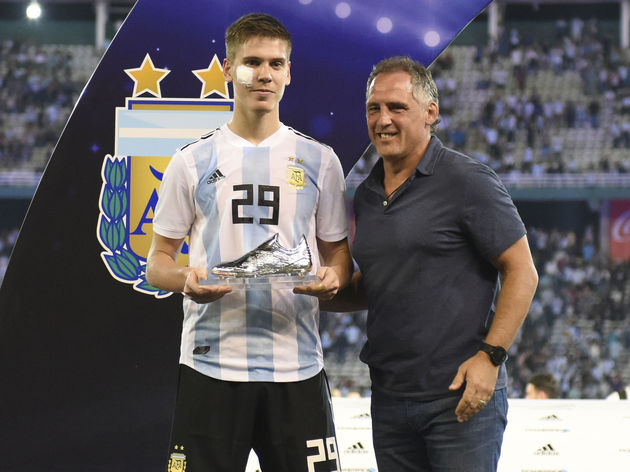 Before he returns though, Foyth could be joined once more by club teammates