Mauricio Pochettino has defended Dele Alli after the Tottenham midfielder was heavily criticised for his performance against Liverpool last weekend.

Alli played the full 90 minutes against the Reds but had a nominal impact on the game, which earned him heavy criticism from Sky Sports pundits

Tottenham manager Mauricio Pochettino has urged everyone to remember how young Dele Alli is, as the Spurs midfielder attempts to regain his form.

“Everyone expects big things from him but he’s only 23 years old. Ok, he’s now dropped a little bit but we need to help and back him.” Pochettino was also quick to deny that Alli's desire had waned

“Would I be a pundit? Today, no. ​Southampton

“Also when you give your opinion people inside the club are laughing because you don’t have all the facts. 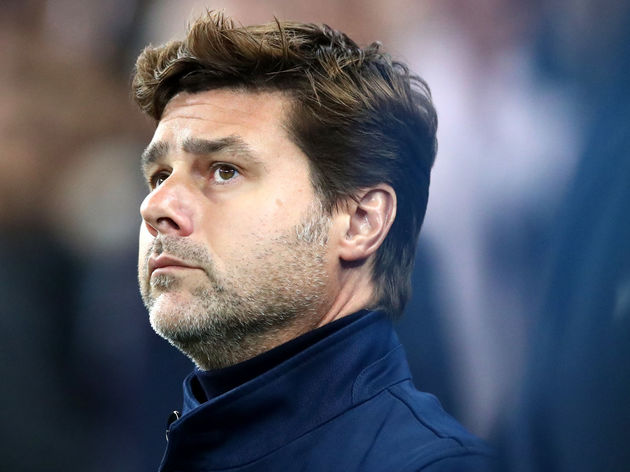 “It is easy to talk from outside. We were talking the other day about the film A Few Good Men — ‘You want the truth, you can’t handle the truth!’

“I respect every opinion but cannot pay too much attention.”