​Tottenham boss Mauricio Pochettino has revealed the real reason behind his trip to Barcelona, after he was spotted in attendance at a Barcelona B game last week.

Tottenham's form under the Argentine since his arrival in 2014 has improved markedly, with the north London club now challenging for honours domestically and in Europe.

Pochettino's fine work at the club has however seen him consistently linked with Europe's top clubs, including Manchester United and Real Madrid - whose on-field issues have already seen them change manager this season. 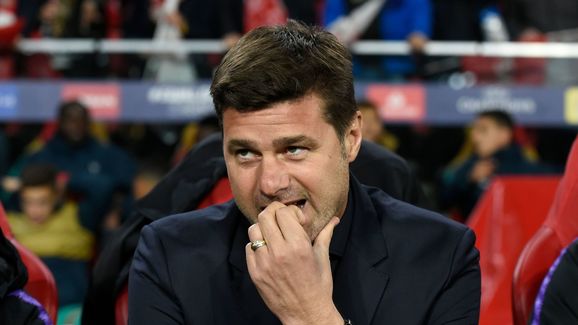 With Pochettino spotted in Catalonia last week, many Spurs' fans assumed the worst, however, speaking to ​Sky Sports, the Tottenham boss has dismissed any suggestions of a move to Europe.

​Tottenham chairman Daniel Levy has been public in his determination to keep his manager at the club for the foreseeable future, and with the Argentine putting pen to paper last summer in a new five-year deal, it seems unlikely that the former Southampton manager will be coaching elsewhere any time soon. 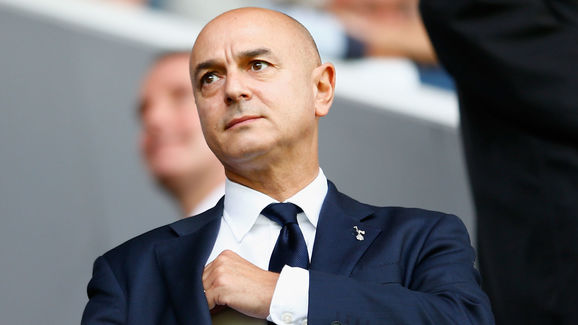 The club's inability to secure any first team signings over the course of the summer transfer window however, allied with safety concerns further delaying the opening of Spurs' new stadium have left Pochettino frustrated despite his side's best start to Premier League season.

Daniel Levy will hope that first team additions in January will be enough to keep his manager content with the club competing for the Premier League title this season.