​Tottenham manager Mauricio Pochettino wants Christian Eriksen and Victor Wanyama to fight for their places in the side after failing to secure moves away from the club over the summer.

Eriksen was keen for a fresh challenge after six years in north London, meaning that he was only on the bench for Tottenham's first two home games of the season. Meanwhile, Wanyama came close to departing for Club Brugge and then Celtic, only for both deals to fall through. 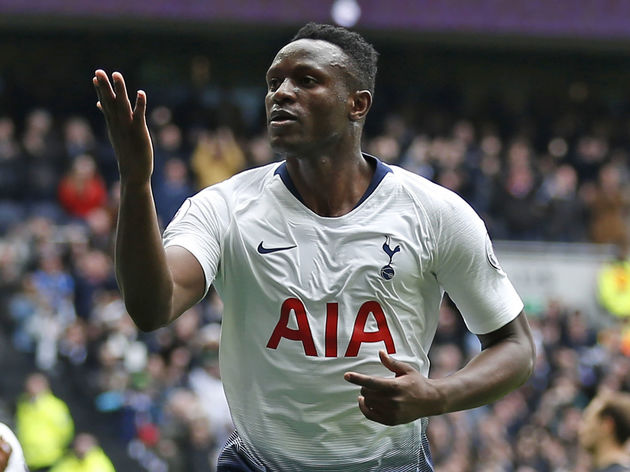 With the transfer window now shut, Pochettino has urged the duo to put speculation regarding their futures behind them so that they can prove that they still have plenty to offer the club.

Speaking to The Mirror 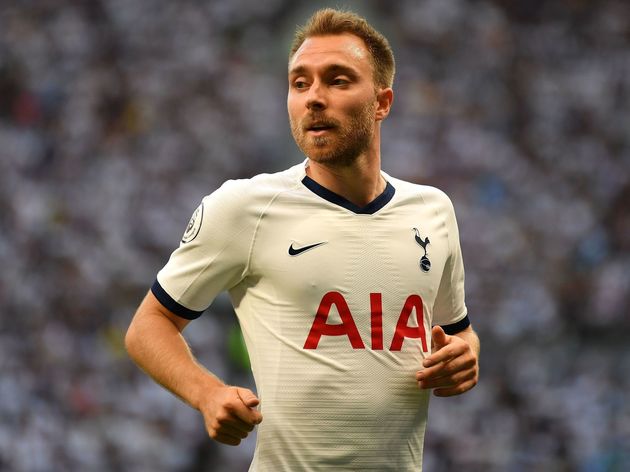 "You cannot doubt about the player’s commitment. When you sign the contract, like Christian who signed for five or six years, you need to be committed from day one to the last day.