​Tottenham Hotspur Mauricio Pochettino has claimed he does not feel like he has missed the opportunity to become Real Madrid manager one day, but insisted he is happy in London.

The highly rated Argentine has long been tipped as an eventual Real Madrid boss. However, his chances of taking over at the Santiago Bernanbeu in the short term took a hit after the 13-time European champions re-appointed Zinedine Zidane as head coach earlier this month.

Speaking at the ​Real Madrid "I do not have the feeling of having lost the Madrid train," he said, via ​Sport. "I do not look long term. I'm happy and I still have four years of contract."

After being asked if Madrid wanted him, Pochettino told reporters: "You put me in a difficult position. There are always rumours, not only with me but with other colleagues, but 90% are false." 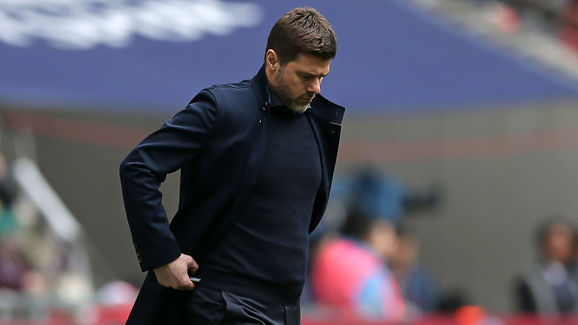 After a bad patch of domestic form, Tottenham have seen their ​Premier League title hopes slip away this season and are fighting to maintain their place in the top four. However, they are still in the ​Champions League and face an all-English quarter final with Manchester City next month.

Regarding the competition, which ​Spurs have never won, Pochettino named Real Madrid's Clásico rivals as favourites, before predicting a ​Barcelona vs Tottenham final

He said: "I always say it, Barça has great players and then a genius. The squad is excellent footballers, extraordinary, but Leo [Messi] appears and does things that nobody expects and continues to surprise. 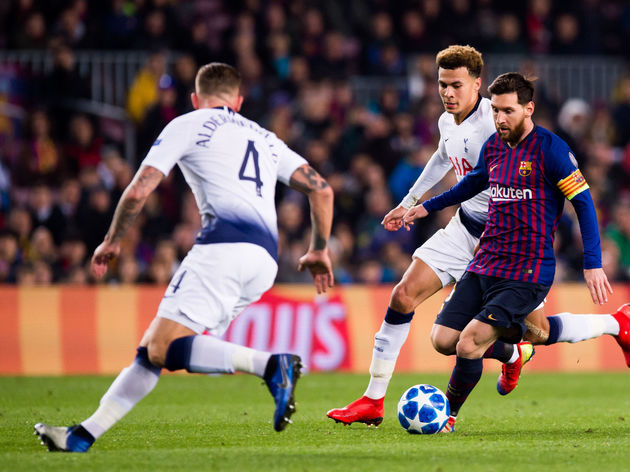 "If there is a favourite team to win the Champions League, it is Barça. We hope Tottenham will be the surprise, reach the final and if Barça is there, then perfect. I predict a Tottenham vs Barça final."