Tottenham Hotspur manager Mauricio Pochettino believes that it is too early to talk about the north London outfit as genuine title contenders this season, insisting that Liverpool and Manchester City are still favourites to win the Premier League.

Spurs have come on leaps and bounds since Pochettino took over in north London, establishing themselves as regular finishers inside the Premier League's top four - earning plaudits all around for their style of play. 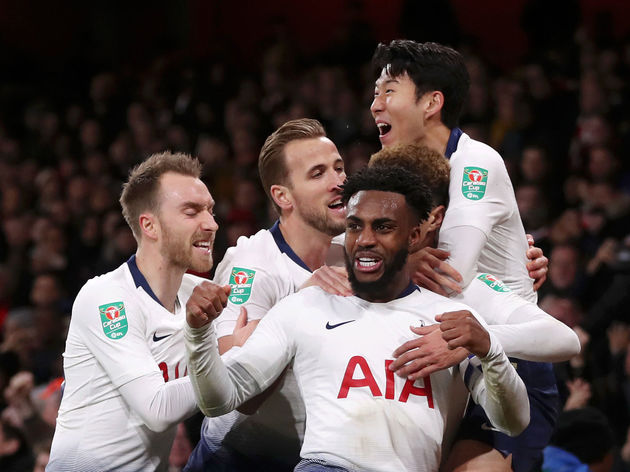 Spurs came close to winning their first league title since 1961 three seasons ago before missing out to Leicester City, but this year they're within touching distance of top spot and are once again being tipped as title challengers.

Pochettino believes title talk is premature however, with the Argentine instead insisting that the season still has a long way to run.

"It’s important to be there until the end. Today there is still a lot of games to play and it’s so early in the season. We are still involved in all the competitions. 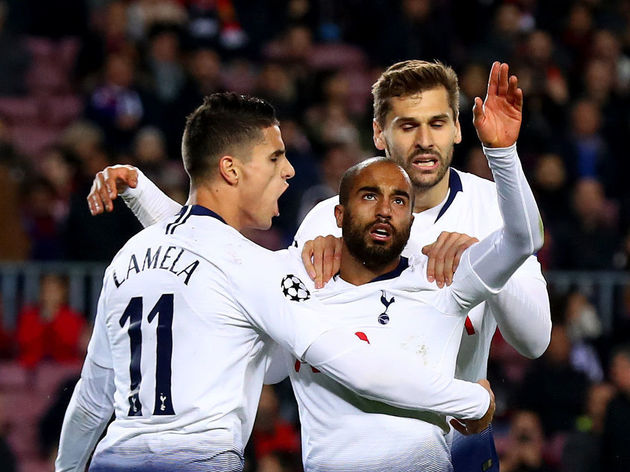