​Mauricio Pochettino saw his side return to winning ways on Wednesday night as Spurs overcame a soft-centred Southampton side at Wembley.

However, the Argentine was grateful for his goalkeeper's performance and gave the Frenchman a special mention after he made a string of crucial saves in the second half to keep his side in control of the match and eventually run out 3-1 winners. 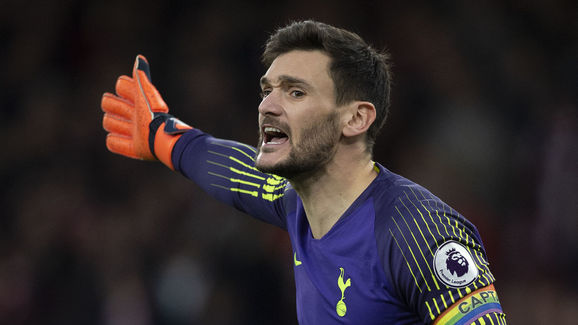 Pochettino admitted that his side gave their opponents too many opportunities to score and was grateful for Lloris' Man of the Match performance. However, the Spurs boss revealed his disappointment in the rest of the side, who were unable to take control of the game for sustained periods in the second half.

"I think today Hugo Lloris was man of the match and that disappointed me because I think it should be a game you must control," Pochettino told the media, as reported by ​Sky Sports.

Despite his melancholy reaction to his side's performance, Pochettino was relieved to get the three points after such a demanding couple of weeks.

"I think the week was so tough, a very emotional week, and after Sunday I think it was important to [get] the victory. In the end that was the most important thing," Pochettino continued.

The Spurs boss was heavily criticised following some tactical oversights in last weekend's north London derby and would have been as eager as anyone in the Spurs camp to secure the three points on Wednesday night.

🗣️ "I'm disappointed because in 30 minutes I think we conceded more chances than we did at Arsenal."

Mauricio has mixed emotions after yesterday's win over Southampton.#COYS pic.twitter.com/9iqDE6RauF

​Spurs will play their fifth game in 15 days on Saturday as they travel to the King Power to face Leicester City. After leapfrogging Chelsea and Arsenal on Wednesday into third place in the table, Pochettino and his players will be desperate to maintain their position during the demanding Christmas period.