Mauricio Pochettino heaped the praise on Juan Foyth after his winning goal was enough to secure all three points for Tottenham as they beat Crystal Palace 1-0 at Selhurst Park.

The game began with both side creating chances, however neither could test the opposition goalkeeper. The first half was a sluggish affair, but both sides emerged for the second half looking more lively. ​Palace made the better start to the second half, however it was ​Tottenham who got their noses in front courtesy of a close-range Foyth header just after the hour mark. Spurs then survived a late onslaught from the home side and put in a fine defensive display to earn a hard-fought ​1-0 win.

Speaking to ​Sky Sports after the game, Pochettino was full of praise for Foyth, who was the villain in Tottenham's last outing after he gave away two penalties during Spurs' 3-2 win over Wolves. 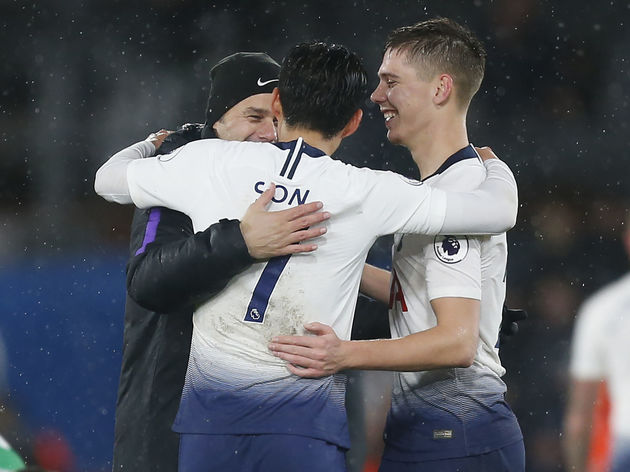 When asked if he had any doubt about playing Foyth, he insisted: "No, no doubts. He was very disappointed because he felt responsible, but that's a job for the coaching staff and the people around. We have experience in this kind of situation as we were players.

"Look, we just laugh about that situation because to improve you need to make mistakes, and only making mistakes can you find what it means, and that is going to help him to not repeat again the same situation. He is so clever and he has a lot of potential. He has quality and I don't have doubts that he only needs time, and games to improve and show his real quality."

The win now means Tottenham have won seven of their opening eight away games to start the season, an impressive run of form during what has been a frustrating few months for the club regarding the delays of their new stadium. Despite the anger shown by fans, Pochettino has urged fans to be patient and appreciate the project once it's finally complete.

He added: "When I saw the stadium I was like 'wow'. It's difficult to talk because it is beautiful and amazing. I think it will be an amazing place to enjoy football for our fans, and players. I am a little bit jealous for the players because playing there, and to be in a locker room like this, and to be in a place where the new stadium is going to be, is amazing. 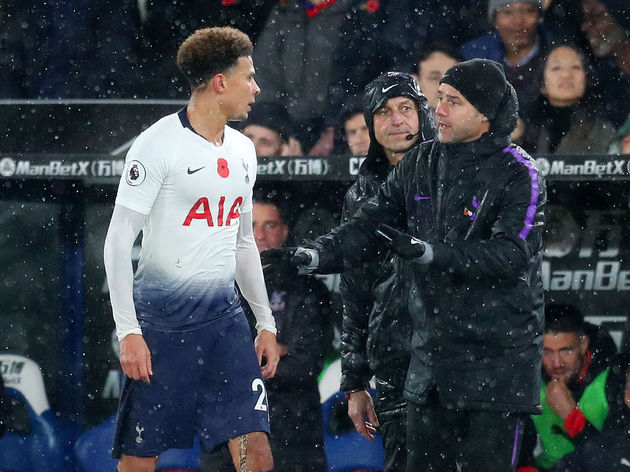 The win means Tottenham go level on points with Chelsea and Liverpool who currently occupy the second and third spots in the ​Premier League table - with both teams set to play on Sunday. Tottenham will be looking to make it five successive wins in all competitions when they face Chelsea in the Premier League after the international break.