Mauricio Pochettino has revealed that he is unsure whether or not Mousa Dembélé will return from injury in time for January.

The Belgian midfielder last made an appearance in early November when Tottenham defeated Wolves 3-2 at Molineux. However, he has since missed six Premier League games and seems set to miss another month's worth of fixtures.

​When questioned about whether Dembélé would feature over the festive period, Pochettino answered: 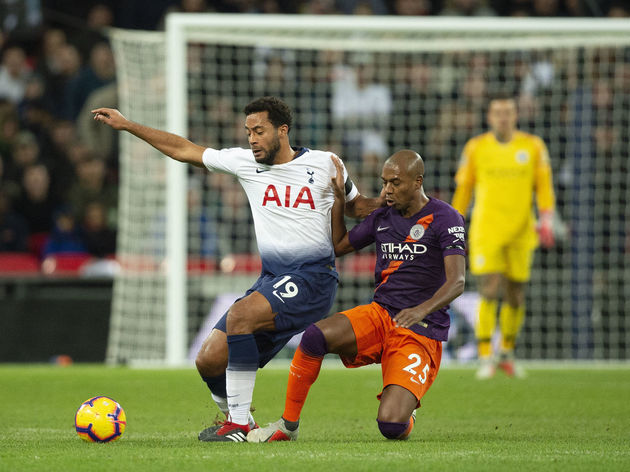 He continued: "Close? I don't know if it means one week, two week or one month. Maybe he will be ready to start to train with the team, but not at a level to play."

Dembélé's injury, coupled with Victor Wanyama's absence, has meant that rookie Oliver Skipp has been forced into action. Having made his full Premier League debut against Burnley, the Englishman has a real lack of experience and Pochettino will be keen to have Dembélé