Eriksen's current deal runs out in 2020, meaning he will be eligible to open talks over a free transfer exit in a little over a year. 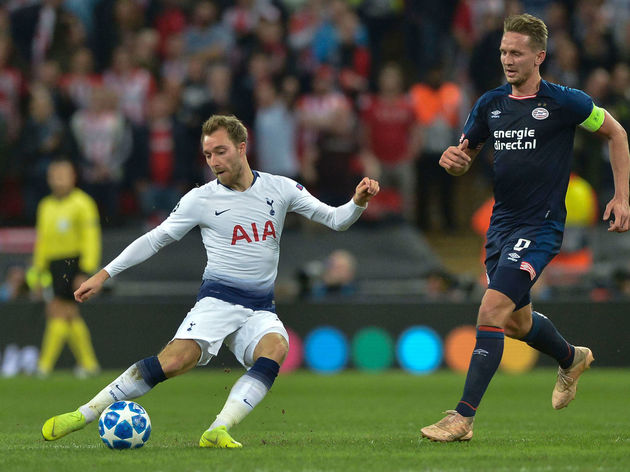 It's a situation Pochettino admits he wants to remedy, but he insists he isn't worried.

"I am not worried, but I prefer he is going to sign a new contract and stay a long time with ​Tottenham." Eriksen signed for Tottenham from Ajax in 2013, and has since established himself as one of the most effective midfielders in the world, scoring 57 goals and registering 73 assists in 239 appearances for the London club.

His form has been disappointing so far this season, with the Denmark international managing no goals and two assists in nine Premier League appearances, although he did net in the Champions League against Inter.

He's expected to be a central figure for Spurs for the remainder of the season, as they are embroiled in one of the tightest ​Premier League title races in recent memory, hoping to usurp Manchester City, Liverpool and Chelsea, as well as their great rivals Arsenal. 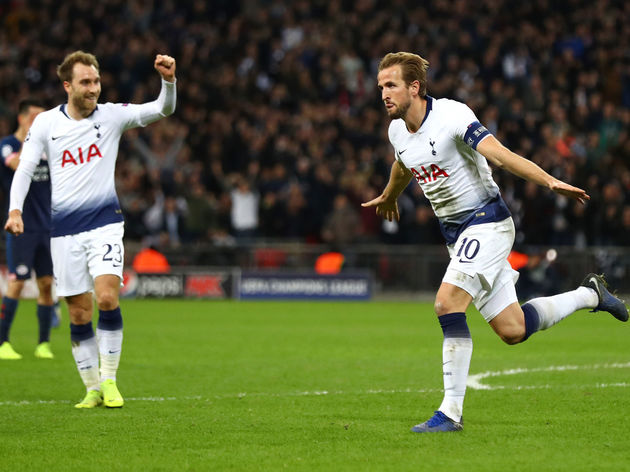 To that end, they have a crucial run of fixtures when Premier League duty returns this weekend, facing Chelsea and Arsenal either side of a Champions League clash with Inter.