Celta Vigo striker Maxi Gomez does not want to join West Ham this summer and is waiting on a team of a high level. The player hopes reported interest from #thfc materialises as he is keen to join the club. [El Desmarque]

​El Desmarque that ​despite reports earlier this month to the contrary

Gómez has been in scintillating form since arriving at Celta Vigo two seasons ago from Denfensor Sporting, scoring 31 goals from 71 ​La Liga appearances. The youngster has also displayed his creative side, securing ten 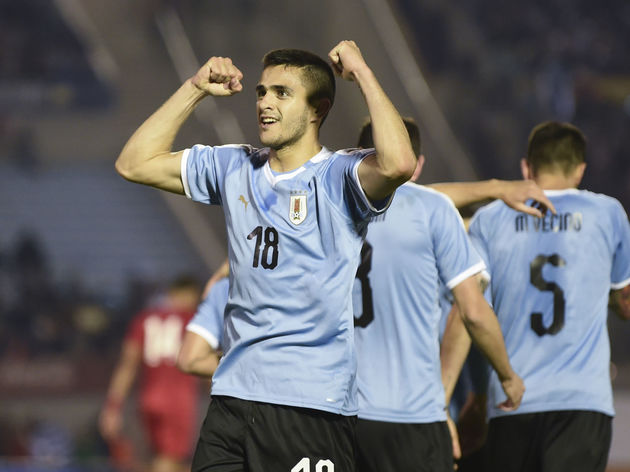