​Moussa Sissoko has claimed that he never wanted to leave Tottenham despite flattering to deceive in previous seasons.

The French midfielder joined Spurs from Newcastle back in 2016 and struggled to make an impression during his first two seasons with the north London outfit. However, he seems to have turned his fortunes around this season and has forced his way back into Mauricio Pochettino's plans after some stellar performances. Whilst it often seemed like Sissoko was doomed to fail at ​Tottenham, he has insisted that he was always sure he could prove his doubters wrong. 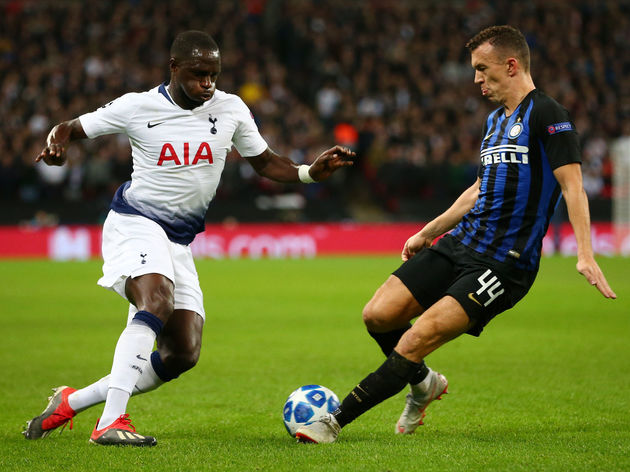