Tottenham midfielder Moussa Sissoko did not know his team had progressed into the Champions League semi-finals until he was informed by a member of the club's coaching staff.

After being substituted in the 41st minute due to a muscle injury, Sissoko joined the rest of the Spurs players on the bench but stormed down the tunnel believing Raheem Sterling last minute 'goal' had knocked his side out of the competition. 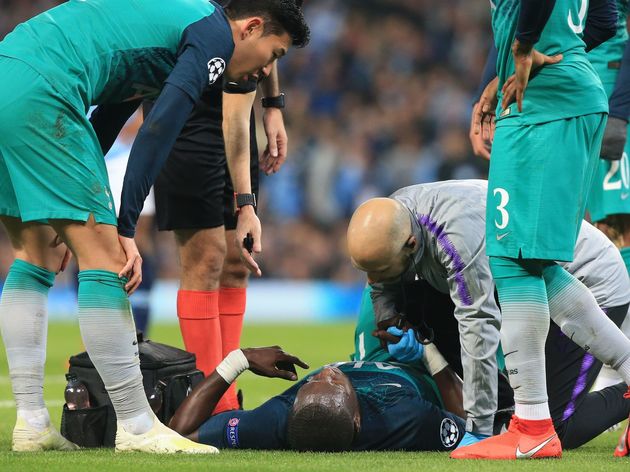 The strike was subsequently ruled out by VAR, though, and Spurs progressed on away goals despite losing a thrilling game 4-3.

French midfielder Sissoko has now revealed that he was unaware the 'goal' had been chalked off, telling L'Equipe of his joy after finding out Spurs had progressed.

"In my head we were eliminated, then one of the staff members entered the dressing room and told me ;incredible, we did it!'.

Once told the stunning news, Sissoko admitted to having a rush of adrenaline,

He added: "I put on a t-shirt, I forgot about my injury and I ran outside to join the others, not to miss the celebrations for such a historic moment.

"It was an incredible, emotional shock." 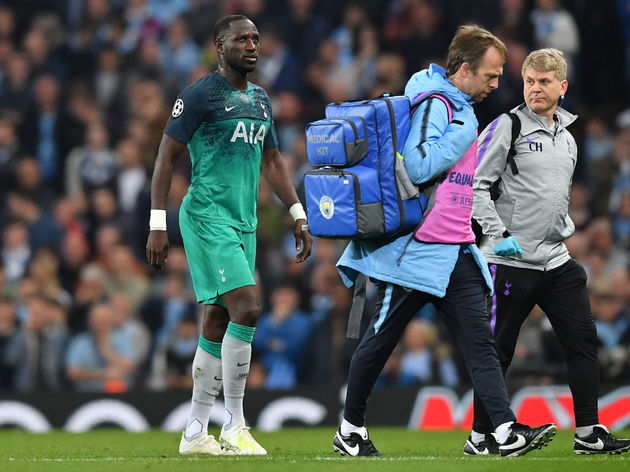