​Tottenham Hotspur midfielder Moussa Sissoko has signed a new four-year contract that promises to keep him at the club until the end of the 2022/23 season.

Sissoko, who joined Spurs from Newcastle in 2016, has started all six of the club’s Premier League games so far this season, as well as appearing as a substitute in the opening Champions League group fixture against Olympiacos.

The Frenchman played in last season’s Champions League final and was named the inaugural Spurs Legends’ Player of the Season for his role throughout the campaign.

To date, Sissoko has played 125 games in Spurs colours, although he has only scored twice. He has 55 senior international caps for France and played in the Euro 2016 final. However, he was not part of the squad that went on to win the World Cup in Russia last summer.

Spurs talisman Harry Kane has ​admitted this week that the start of the season has been difficult for the club as a result of the unsettling effect of the summer transfer window. 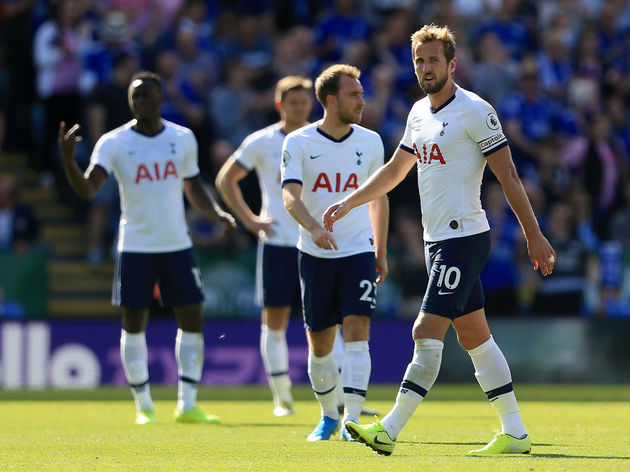 Even after the early Premier League deadline came, the likes of Christian Eriksen, Jan Vertonghen, Toby Alderweireld and Danny Rose were linked with a move away from north London. Eriksen, Vertonghen and Alderweireld are all out of contract at the end of this season.