​Tottenham begin their Champions League campaign this week as they take on Greek side Olympiacos.

Mauricio Pochettino's side will be hoping to go one better than last year, when they made the final, having overcome the likes of Manchester City and Ajax, only to fall at the final hurdle against Liverpool. 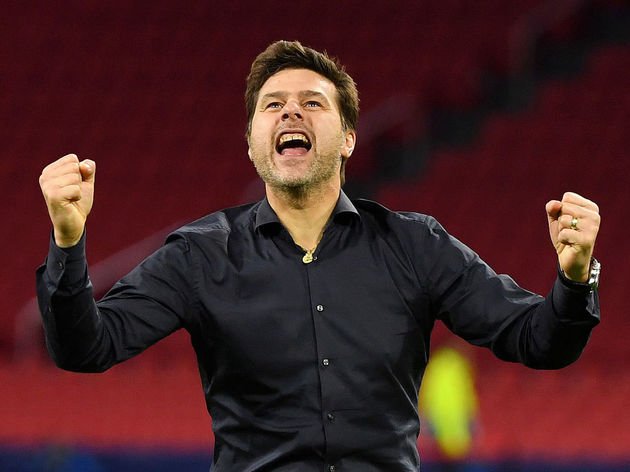 They got their league form back on track on Saturday with a dominant victory over Crystal Palace, and will now aim to build on that to get their European adventure off to the perfect start.

Here is 90min's preview for their Champions League opener.


Where to Buy Tickets

Tottenham have been given an allocation of 1600 tickets for this game. Due to there being a limited number of tickets available​, only certain season ticket holders have been successful with getting tickets. Details of which supporters are eligible for tickets can be found on the club's official website.

Olympiacos will have to do without their influential playmaker Konstantinos Fortounis here. The 26-year-old suffered an ACL injury back in July keeping him out of action until the new year.

The hosts will also be missing defender Ruben Semedo, who remains on the sidelines with a knee injury.

Tottenham have some fitness concerns of their own. New signing Giovani Lo Celso will be out until the end of October with a hip injury picked up on international duty. Davinson Sanchez and Kyle Walker-Peters are also doubts after recent issues with injury.

How good was it to see this man back out there again?

However, Tanguy Ndombele returned at the weekend after a thigh injury, and Dele Alli

You would have to go back to 1972 to find the last time these two clubs faced one another. This came in the UEFA Cup, with both sides picking up a win apiece.

Tottenham ran out comfortable winners in the home fixture, cruising to a 4-0 victory. However, Olympiacos exacted revenge just two weeks later by running out 1-0 winners in Greece. 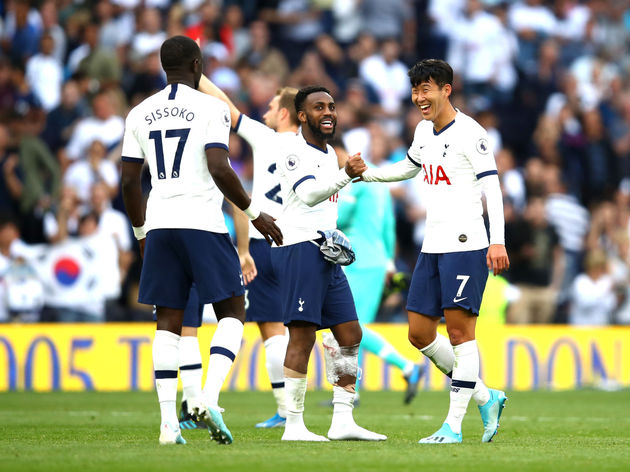 Olympiacos are just three league games into their season, but they have made an impressive start already, winning all of their games without conceding a goal.

Their progress to the group stages was also eye-catching, as they got through three rounds of qualifying to book their place in the last 32.

For Tottenham, it has been an inconsistent start to the campaign. They finished last season in stuttering form, and have continued that into 2019/20. Yet a 4-0 win over Crystal PalacePremier League

Here is how the two clubs have fared in their last five games. 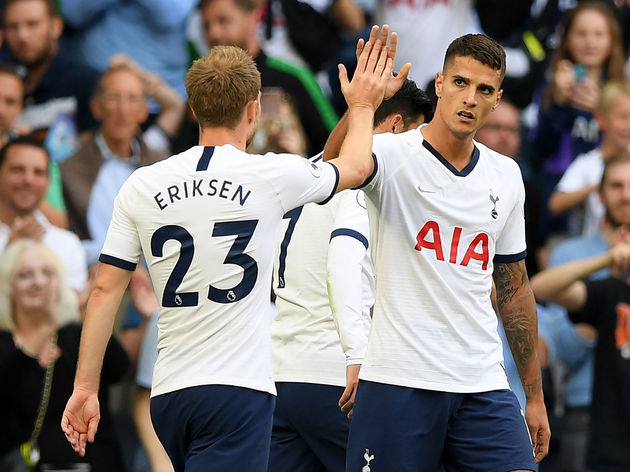 The visitors will expect to be met with a wall of noise when they travel to Greece this week, but they should have enough quality to sneak a victory on what promises to be a tricky away day for the north London club.