​Paris Saint-Germain will keep a close eye on Danny Rose's progress during his temporary stint with Newcastle, with a view to making a summer move for the on-loan Tottenham defender.

Danny Rose reveals all about his move from Spurs to Newcastle.

Ben Chilwell currently holds the first choice left-back slot in Southgate's England side, but with no other serious contenders to challenge him for the role, ​Rose is likely to be included on the plane anyway as backup.

Initially, Rose insisted he would see out his deal at ​Spurs despite becoming a peripheral figure, but given Mourinho's insistence on moving him on and a desire to return to the national fold, Steve Bruce brought the defender in at Newcastle to cover for Jetro Willems' season-ending injury.

He made his first appearance for the ​Magpies during the club's 0-0 ​Premier League stalemate against Norwich, but according to ​The Sun, more than just Southgate were monitoring his progress.

PSG are thought to be scouting the left-back with a view to making a move for the Yorkshireman during the summer transfer window. The French side were exploring the possibility of signing Rose during the recent winter window, but with Layvin Kurzawa failing to seal a move to either Arsenal or Juventus, their interest cooled. 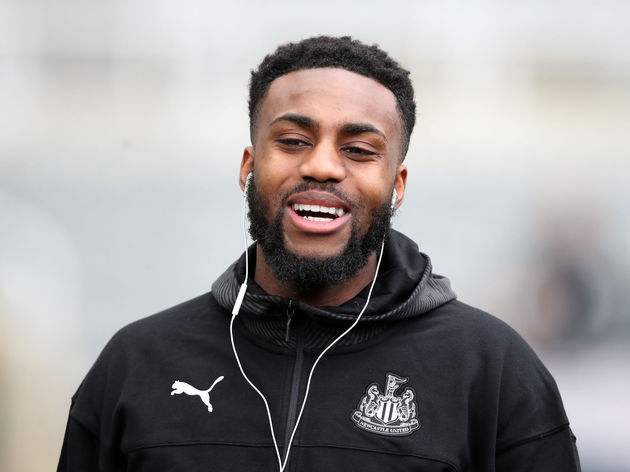 Both sides are likely to go back in for Kurzawa in the summer when his contract expires, leaving PSG in need of cover on the left side of defence.

Rose's current deal at Spurs runs out at the end of the 2020/21 season, but neither the player nor the club see his future there, meaning a summer departure the likely outcome. Should Rose impress during his time at St James' Park, PSG will look to swoop in for his signature in what could be a significant move in the player's career as he nears his 30th birthday.