Real Madrid believe they can agree a cut-price fee for Christian Eriksen in January and would prefer to bring him in before his contract at Tottenham expires.

The Denmark international has reportedly rejected several offers of a new deal from Spurs, and was hoping to move to a bigger club in the summer.

A move never materialised though, and Daniel Levy would have to sell him in the upcoming transfer window in order to command a fee for the midfielder. 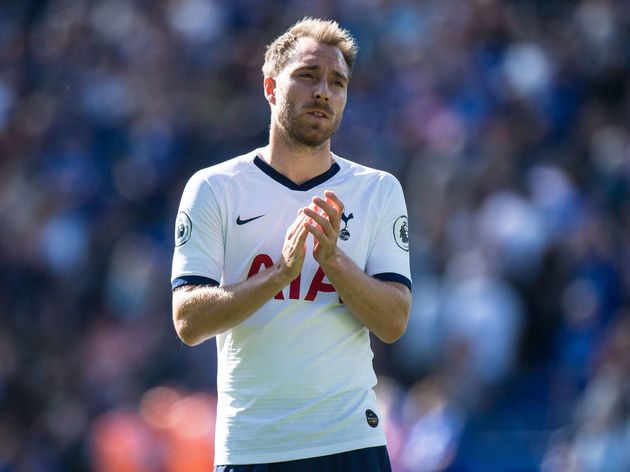 ​Marca report that ​Real Madrid believe they can bring in ​Eriksen for between €20m and €25m, seeing him as the long-term successor for ​Luka Modric.

They add that Levy tried to convince Eriksen to stay once again in recent days, but the midfielder has made up his mind about his future and does not see it at Spurs.

Zinedine Zidane, however, would prefer to bring in ​Manchester United's ​Paul Pogba, according to ​ESPN. United refused to sell Pogba during the summer transfer window, while Madrid never really had the funds to make a deal possible after spending around €300m on other players and failing to raise cash through selling the likes ​Gareth Bale and ​James Rodriguez.

There was even speculation that, despite Zidane’s clear admiration for his fellow countryman, Madrid were never particularly serious about making an approach, knowing they would fall short. The same was said about Barcelona and their failed attempts to re-sign Neymar.

But Florentino Perez is said to prefer signing Eriksen instead, and will pursue his signature when the transfer window opens. 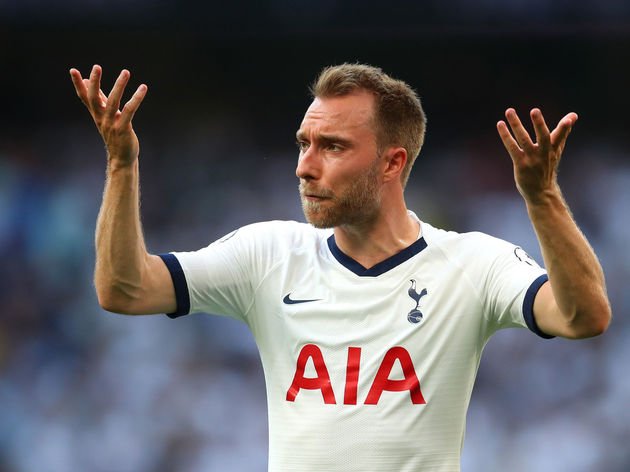 Eriksen was briefly of interest to Manchester United in early August as a potential Pogba replacement, only the for the Old Trafford club to pull out of a potential deal when it became clear his heart was not in it.

​Rumours of a January bid for Eriksen surfaced earlier this week, and it's beginning to look a lot more likely that the Dane will end up a Real Madrid player at some point this season.