Red Star Belgrade play host to Spurs on Wednesday night as the reverse fixtures in the Champions League group stages get underway.

At the halfway mark in Group B, Bayern have all but secured top spot after winning three out of three, while second spot is well up for grabs. Red Star were beaten convincingly on both of their travels so far, including a 5-0 defeat in north London, but a 3-1 home win against Olympiacos on matchday two has kept them within touching distance.

Spurs currently sit on four points and just a point above Red Star. After blowing a two-goal lead in Greece, they were humiliated at home to Bayern before the win at home to Wednesday's opponents put them in a decent position in the group, not ideal, however. 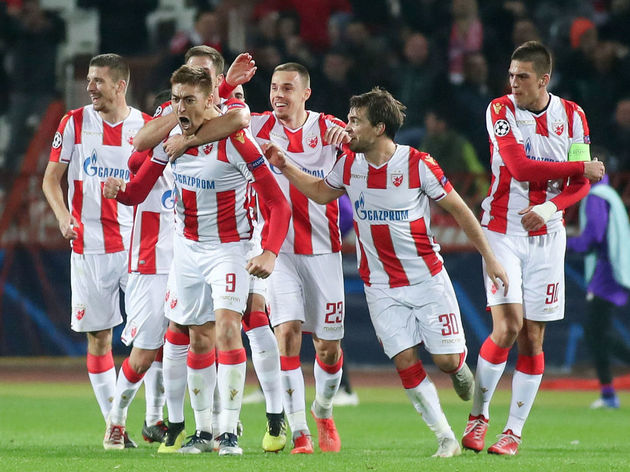 If they do, they'll be in a very strong position to qualify for the knockout phase.

Red Star have no major injury problems to worry about and head into this game with a fully fit squad to choose from.

Manager Vladan Milojevic looks likely to use key attacking duo Pakvov and Veljko Simic after bringing both players off during the club's 2-0 win over Proleter Novi Sad, with Marko Marin also expected to feature. Mauricio Pochettino is expected to welcome back Harry Kane

Hugo Lloris remains out with an elbow injury, while Erik Lamela

With Poch likely to rotate his starting XI from Sunday, we could see summer signing Giovani Lo Celso make his full debut to the club. So far, the manager has been reluctant to give his fellow Argentine game time. 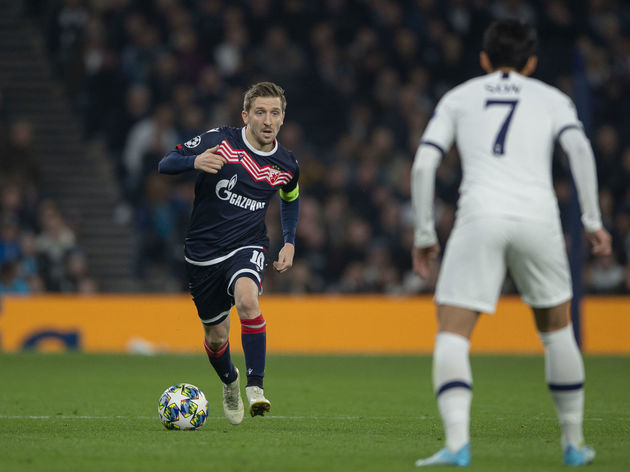 They have met in Europe before, however, back in round three of the 1972/73 UEFA Cup when Spurs were defending champions.

The north London side won the home leg 2-0 thanks to goals from Martin Chivers and Alan Gilzean and went through despite losing the away leg 1-0 to reach the fourth round.

The home side have started their domestic season in Serbia superbly. After 14 games, they've lost just once and are already six points clear at the top of the Serbian SuperLiga.

Red Star's 5-0 defeat in north London was just their second this season, their sole defeat in the league came away at Europa League side and arch Belgrade rivals Partizan at the end of September. The Serbian outifit have won their last three coming into this one, scoring ten times and conceding just once in the process. The visitors put in yet another unconvincing display at Everton Spurs

The club's last taste of victory was the 5-0 trouncing of Wednesday's opponents.

Here's how the two have got on in their last five games.

Wednesday's game will be nothing like the one we saw in north London two weeks ago.

On that day we saw the hosts run riot against a side that appeared massively inferior. However, Red Star love playing in front of their home fans and there's no doubt they'll make it tough for this out-of-form Spurs side on Wednesday. 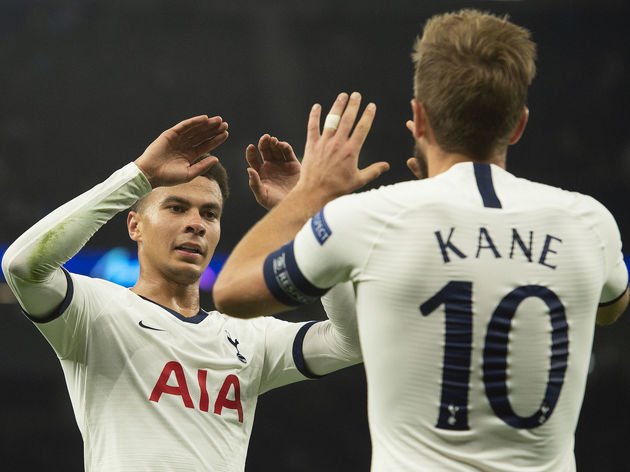 But, with the deficiencies that were on display in the reverse fixture, I don't see how Pochettino's side won't win here - even with the hostile crowd. The visitors will likely enjoy most of the possession while Red Star will look to counter against this fragile-looking Spurs backline.

The hosts may score, but Spurs' quality will prevail when all is said and done.