​Crystal Palace manager Roy Hodgson has admitted that he is optimistic about his side's chances of striking a loan deal for Tottenham Hotspur right-back Kyle Walker-Peters.

The 22-year-old has managed just five appearances in all competitions - one of which came under current boss José Mourinho - and he has failed to make the bench in any of Spurs' last seven Premier League matches. 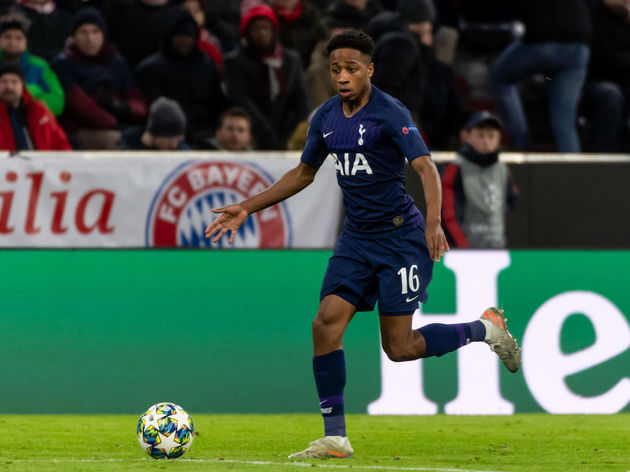 As a result, Walker-Peters has attracted interest from plenty of sides who have offered to take him on loan, but Hodgson has revealed (via the ​Evening Standard) that he is confident his side will win the race for the right-back's signature.

“I know that the discussions are taking place," said Hodgson. "[Sporting director] Dougie Freedman and Rebecca [Caplehorn, ​Spurs director of football] are working very hard on that aspect.

"I’m optimistic and hopeful that we can get Kyle here, but I don’t have any update on the situation. First hand it was being discussed as a loan.” Mourinho also confirmed that talks were underway, although he did suggest that things are not close to being agreed just yet.

"If Mr Roy told that, I'm not going to deny it. Of course I believe him. If he says that it's because ​Crystal Palace are trying to do it, working on it and I'll wait for news from my boss," he said.

"It's good to know that Mr Roy is open about it and don't try to hide if they have that objective. Let me wait for news. At this moment it's interest." 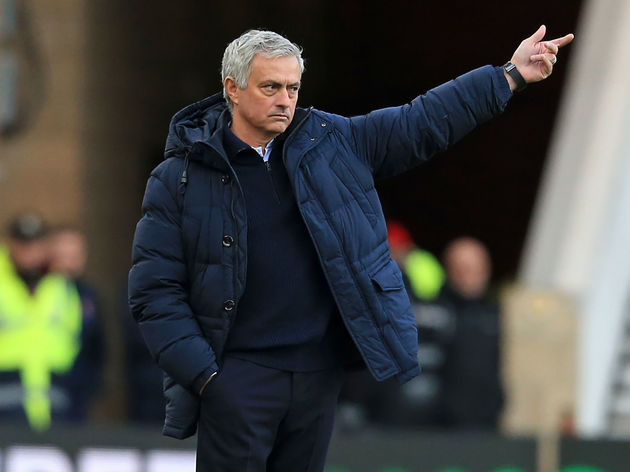 Walker-Peters has made 24 appearances for Spurs to date but has struggled to hold down a permanent place in the team. There were high hopes for him when he started Spurs' first three games of the season, but he was soon benched for one of Serge Aurier or centre-back Davinson Sánchez.

A move to ​Palace, who are yet to replace Aaron Wan-Bissaka, appears to make sense for everyone involved, and it may just be a matter of time before Hodgson can get this deal over the line.