Former Tottenham midfielder Ryan Mason has talked up his old side's chances of winning the Premier League this season, saying the lack of expectation on them in comparison to that of Manchester City and Liverpool could serve them well.

Tottenham sit in third place, five behind Manchester City and six behind leaders Liverpool, having recovered from their stinging derby defeat against Arsenal last week with back-to-back wins against Southampton and Leicester, and Mason says that they remain in with a chance for a number of reasons. 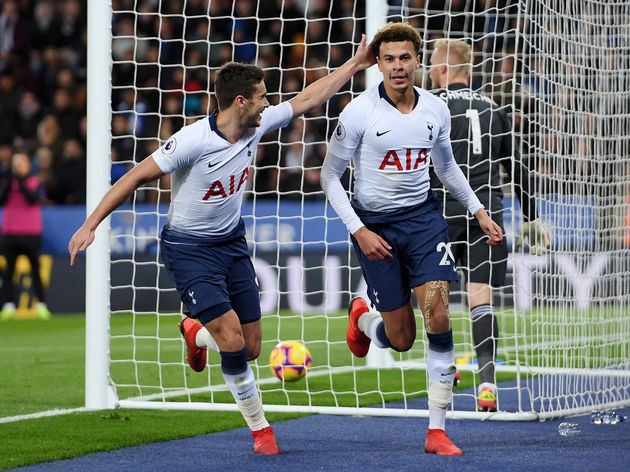 “I’ve said it all season and I really believe it," he said, as quoted by talkSPORT.

“They’ve got a manager that’s been there for his fifth season now. They’ve got a squad of players who know each other inside out.

“They’ve challenged a couple of times but failed unfortunately.

“For me, it’s probably suiting them that all the talk is about ​Liverpool and ​Manchester City because quietly they’re going about their business, they’re winning games and they’re within touching distance.

“When we come out of this Christmas period in January we’ll probably have an idea of who the top two are or someone may have run away with it.

Advantage @LFC! @ManCity suffer their first @premierleague defeat of the season at the hands of @ChelseaFC, which means Jurgen Klopp’s unbeaten side remain at the top of the table. ⬆

“The next six or seven games are crucial to see how the season will pan out.”

Mason graduates the ​Tottenham youth academy, and made 52 appearances for them before leaving for Hull and being forced into a tragic early retirement by a head injury in 2017.