Winks started in England's 3-0 victory over the USA on Thursday and was a typically reassuring presence in the middle of the park. The Tottenham man provided balance to a midfield that otherwise would have lacked a creative passing spark, leading for some to call for him to start against Croatia. 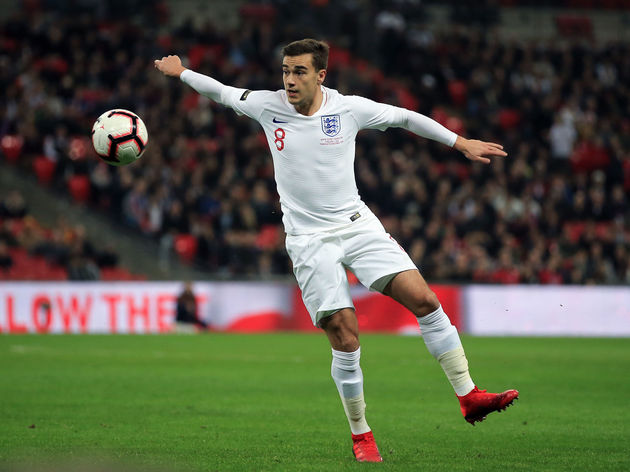 "In midfield, I would probably play Harry Winks with Jordan Henderson and Eric Dier as one thing we are not going to do is pass them to death. 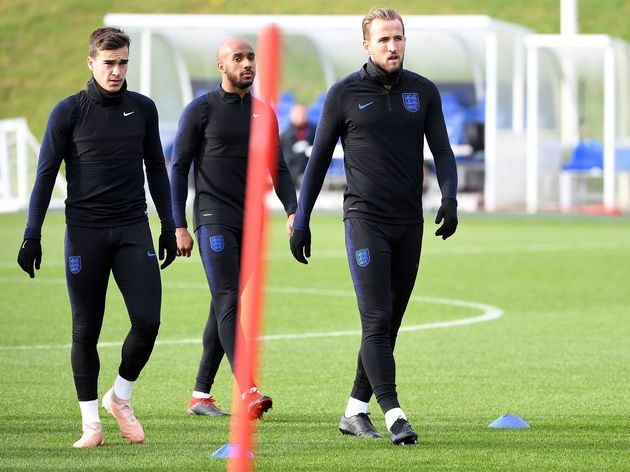 "And that is what we need to do and Winks will link things up with his neat passing. He will not spray 60-yard balls, but we need to keep the ball. We cannot keep giving the ball away, as that was what happened in the World Cup semi-final."

Despite the criticism the Nations League has received, Merson believes winning the group should be of the utmost importance to England, for the future of the national team.

"You have to make a statement [by winning the group] and that is the plan. We have to be planning for the next World Cup. And to win the World Cup, we have to be playing against top teams." He insisted.