​Tottenham are reported to have stepped up their search for a new forward in the January transfer window, and are working on deals for out of favour Barcelona winger Malcom and Real Betis striker Antonio Sanabria.

Pochettino's side aren't thought to have been planning any business coming into January, but with Son Heung-min's departure for Asian Cup duty until February and Harry Kane's injury keeping him out until at least March, they have been caught short of attacking options. 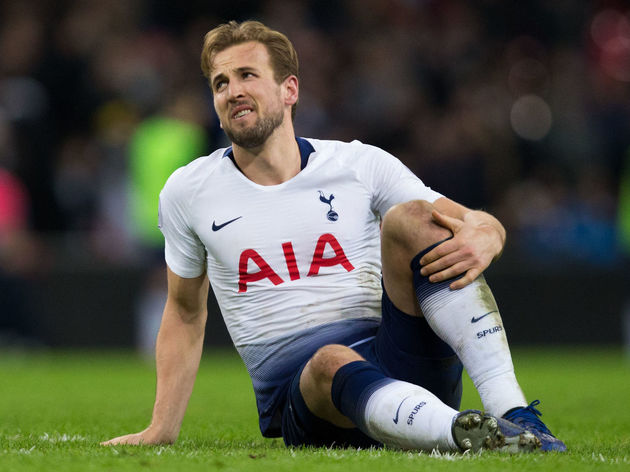 They had been linked with a few short-term solutions, such as the ​out-of-contract Giuseppe Rossi, but a report in ​The Independent on Friday suggests they are prepared to go one further, and finalise a move for one of the two La Liga stars this month.

Malcom is the more high profile of the two, and was widely reported to be close to joining Spurs from Bordeaux in the summer, but eventually moved to the Nou Camp instead.

The Brazilian has since failed to break into the first team, however, starting just one match in all competitions for Ernesto Valverde's side, and could be on the move yet again this month, as ​Tottenham are thought to be in talks with ​Barca over ​an initial loan with an obligation to buy.

Sanabria, meanwhile, was thought to be a target prior to his move to La Liga for Roma in 2016, and with interest from China emerging in Malcom (according to ​Mundo Deportivo) they could turn to the 22-year-old as an alternative. Although his strike rate of five goals in 21 appearances this season leaves a lot to be desired, the Paraguayan offers a more direct alternative to ​Kane as an out-and-out striker, and would likely come much cheaper than any eventual permanent deal for Malcom.